Huawei isn’t exactly the first company to come in to mind when it comes to Android tablets, and their recent efforts didn’t help either in establishing a firm foothold in the tablet scene. But we think that’s about to change with the upcoming MediaPad X1 7.0 which is touted to go toe-to-toe with the Nexus 7 2013.

The said tablet has yet to make its official debut, but TEENA (China equivalent of FCC in the US) already shared a pretty extensive list of the tablet’s feature set which includes a 7-inch display with WUXGA (1920×1200) screen resolution. 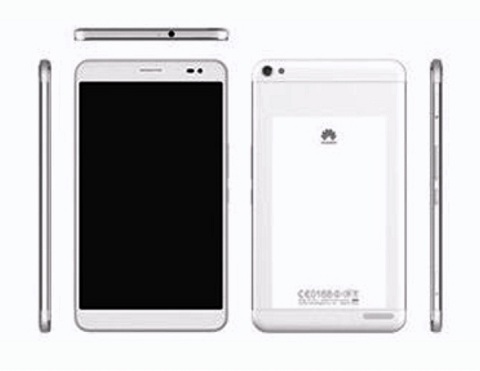 Handling the workload for the MediaPad X1 7.0 is the combo of Huawei’s new homebrewed quad-core SoC called HiSilicon 910 with 2GB of RAM and Mali 450 GPU.

Other notable features of this Android-powered slate includes LTE connectivity (3G variant will also be available), and thin (7.5mm) and lightweight (239 grams) body that’s somewhat reminiscent of the MediaPad 7 Vogue in terms of design.

Huawei is expected to officially announce the new MediaPad X1 7.0 this month along with its retail price.