Lenovo also has its presence felt at the MWC with three tablets, two of which promotes a richer audio and multimedia experience with Dolby’s Atmos Sound: The Tab 2 A8 and the Tab 2 A10-70. 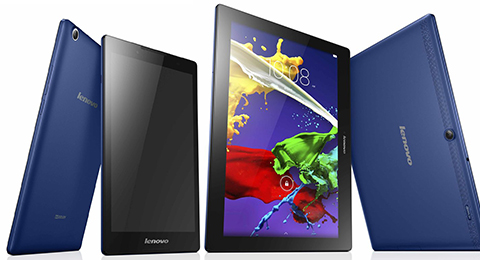 The two Tab 2 slates look nearly identical with differences in size, but the hardware both have does contrast a lot. Both of them are thin, and has 4G LTE in tow, but the A10-70 sports beefier specs than the A8, sans the dual-SIM option on the latter. Lenovo states that the tablets will run on a “pure” version of the Android Lollipop, and that the A10-70 will be running on the newest Google mobile platform as early as June with a software update. 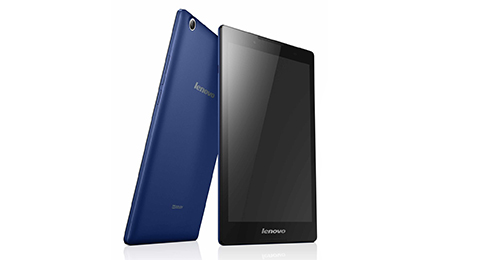 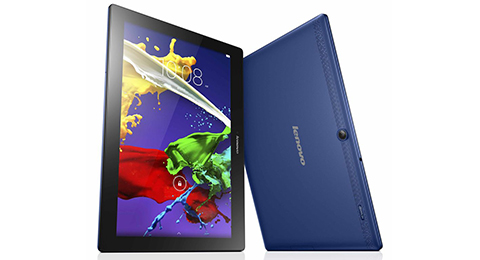