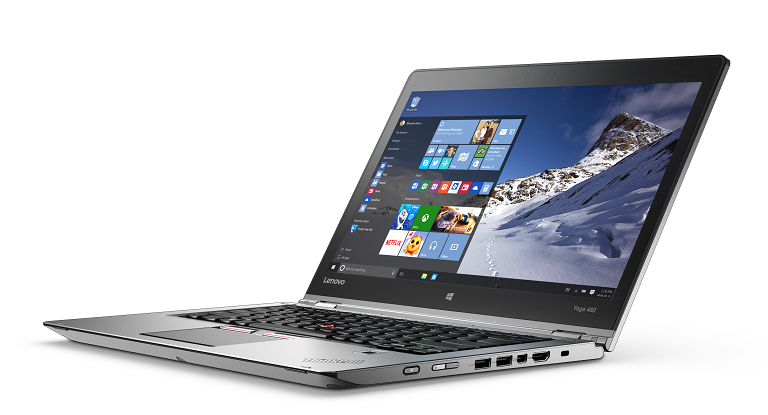 Lenovo’s two new prosumer notebook PCs only have a few notable differences between, the first and possibly the most obvious one is in the display department. The ThinkPad Yoga 260 is the smaller of the two models with a 12.5-inch panel with 1920 x 1080 resolution. Meanwhile, the ThinkPad Yoga 460 comes in with a 14-inch display that tops out at 2560 x 1440.

The difference in screen size results to a slight disparity in terms of the laptops weight. The Yoga 460 tips the scale at 3.9lbs while its smaller counterpart comes in at just hair under three pounds. 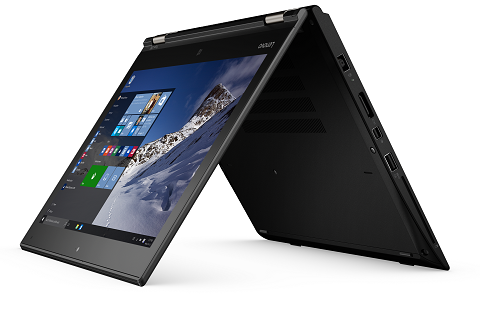 As suggested by its product name, these new ThinkPad Yoga sports the best of worlds (ThinkPad series and the Yoga lineup) in terms of design. Both notebooks still carries that distinct ThinkPad vibe (not to mention its iconic keyboard), but offers the flexibility of the Yoga series that allows these laptops to be used in different modes (Standard, Tent, and Tablet modes).

Both notebook PCs will run on the new 6th Generation Intel Core processor aka Skylake (up to Core i7) and will have Windows 10 pre-installed straight from the box. The black model of these notebook PCs are expected to hit the shelves on November, with the Silver one shipping early next year.