After the announcement of the 10.1-inch variant last August, Korean Tech conglomerate LG has officially unveiled a new G Pad II, this time with a smaller 8.3-inch screen, LTE connectivity, and an octa-core Qualcomm Snapdragon 615 in tow. 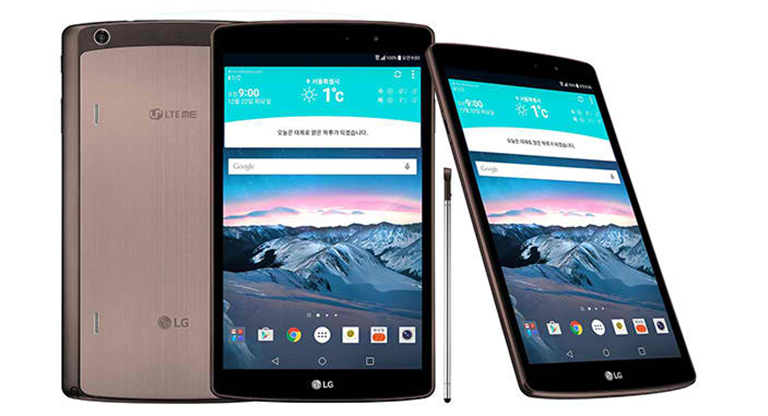 The new G Pad II variant also has a stylus equipped, and its design is reminiscent of the new generation of smartphones the company had released this year.

While no price has been set on this new tablet from LG, which will be available in Korea’s LG U+ telecom in a brown gold color tomorrow, December 23.