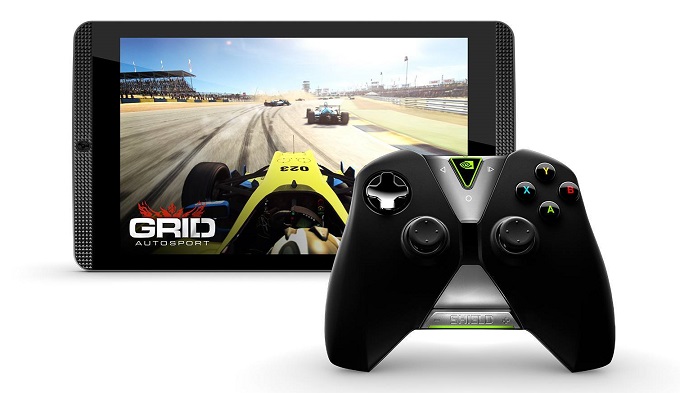 The NVIDIA Shield Tablet K1 sports an 8-inch IPS (1920×1200 pixels) display and is powered by NVIDIA Tegra K1 running a 2.2GHz Cortex-A15 CPU and a 192-core GeForce Kepler GPU. It is paired with an ample 2GB of RAM and 16GB of expandable storage.

Unlike its predecessor, the Shield Tablet that went on sale for $299, the slot for the stylus has been omitted and is available for separate purchase. Also, the new Shield Tablet does not include a charger or an adapter which is part of the measure to lower the price.