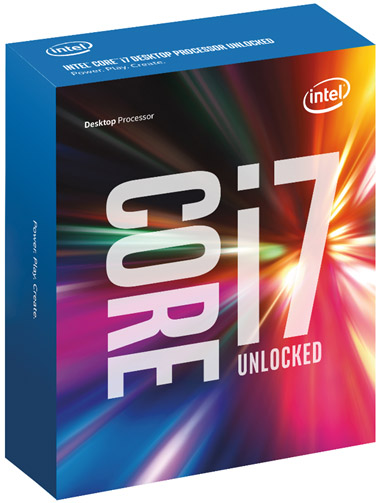 Intel’s newest line of processors (Skylake) are already in stores with the Intel Core i7 6700K 4.2GHz coming in at only Php16,999. Announced first week of September, the Intel Skylake chips are made with the 14nm process with TDP ranging from 35W to 91W.

Intel has also highlighted the new features that will be supported by the new Skylake processors. These include support for USB Type-C and Thunderbolt 3 connections, RealSense technology, and Intel Software Guard Extension (Intel SGX) among many others.

Here are the new set of processors and their pricing as indicated by PCHub over at TipidPC: