Samsung ATIV Book 9 Plus is the new Series 9

Samsung ATIV Book 9 Plus is the new Series 9

Samsung’s high-end ultrabook was previously placed in the Series 9 category. With the introduction of Windows 8 and the inevitable requirement of touchscreen panels, they’ve moved the product into the ATIV series and called it the Samsung ATIV 9 Plus. 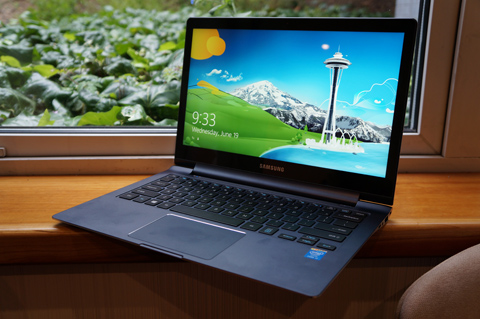 The laptop is a mere 13.6mm thin and weighs only 1.39kg (4.06lbs). The QHD resolution display is among the highest in its category, has a 72% color gamut and OCR bonding. 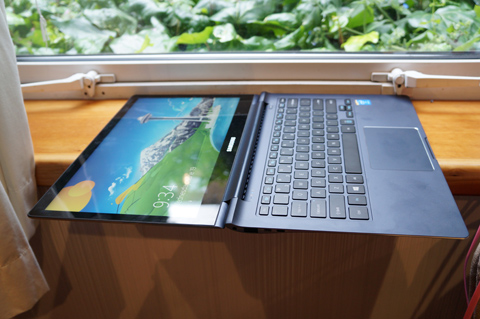 Samsung boasts of a 5.9 second boot time and a mere 0.9 second for wake up. Samsung also promises up to 12 hours of battery life on a single full charge. 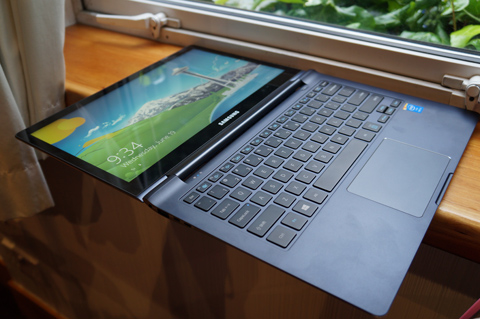 The full-sized keyboard is also backlit and the hinge has two normal stops — one at 105-110 degrees for regular use and then another 180-degrees which places it flat on the surface. 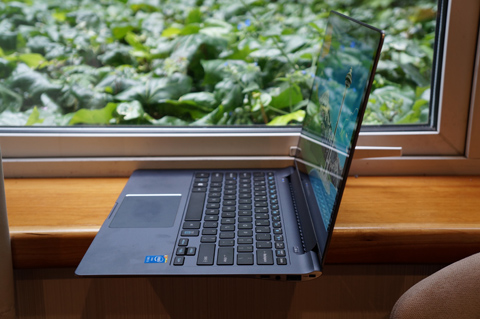 Here’s the complete hardware specifications we got so far. 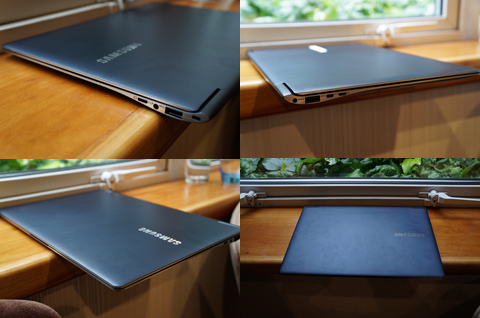 No word on release date and price of the Samsung ATIV 9 Plus as of this moment.