The Galaxy Tab series doesn’t exactly share the same limelight as the Galaxy S and Galaxy Note devices, but finally, Samsung updated its flagship tablet line after a year and a half. The Galaxy Tab S3 now comes in one size though compared to the Galaxy Tab S2‘s 9.7-inch and 8-inch variants. Here’s a specs comparison for your guidance. 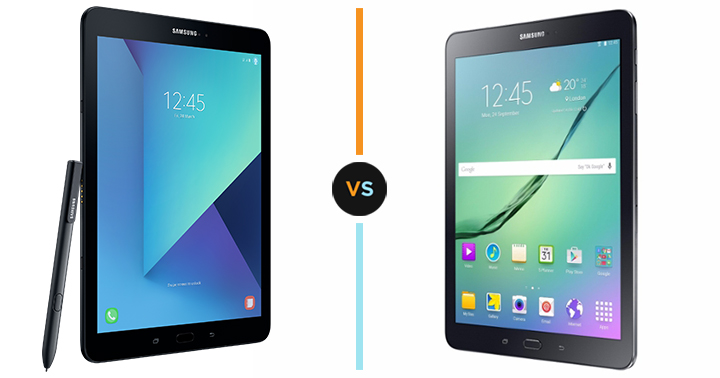 The main update we see for the Galaxy Tab S3 is its internal specifications. It’s now powered by a flagship-grade Snapdragon 820 processor with the Adreno 530 GPU. Before, the Galaxy Tab S2 is powered by a Snapdragon 652 or an Exynos 5433 — depending on where you purchase the slate. It also now has a more generous 4GB RAM. Storage is only 32GB but it’s expandable through the dedicated microSD card slot.

The Galaxy Tab S2 is far from obsolete though as it still sports the same resolution of its latest version but the S-Pen support is a nifty upgrade. The build and design are also pretty similar aside from the fact that the Galaxy Tab S3 is a bit more fragile with a glass on both and front.

If you have a Galaxy Tab S2, don’t worry. Your tablet is still a good slate for productivity and gaming. We do hope Samsung could push the Nougat update very soon.