My old backup system consists of a 4TB HDD for archiving and another 512GB portable SSD fro making duplicates of important documents. Since then, I’ve moved on to a more capable archiving and backup method using NAS and have been using Synology as the go-to solution. It started out as a dual drive DS218+ which had two 12TB NAS drives from Seagate.

In our studio office, since we have half a dozen video editors rotating for projects, we’ve also developed a more centralized system using Synology NAS. We used the D1618+ system which is a 6-drive setup (housing about 32TB of more of storage capacity).

That setup has proven to be very useful especially when we went into lockdown mid-March and everyone had to work-from-home and the NAS was left at the office. We still have control over it via Synology’s Remote Web Access and the occasional RDP to one of the editing rigs that kept running 24/7 in the studio. 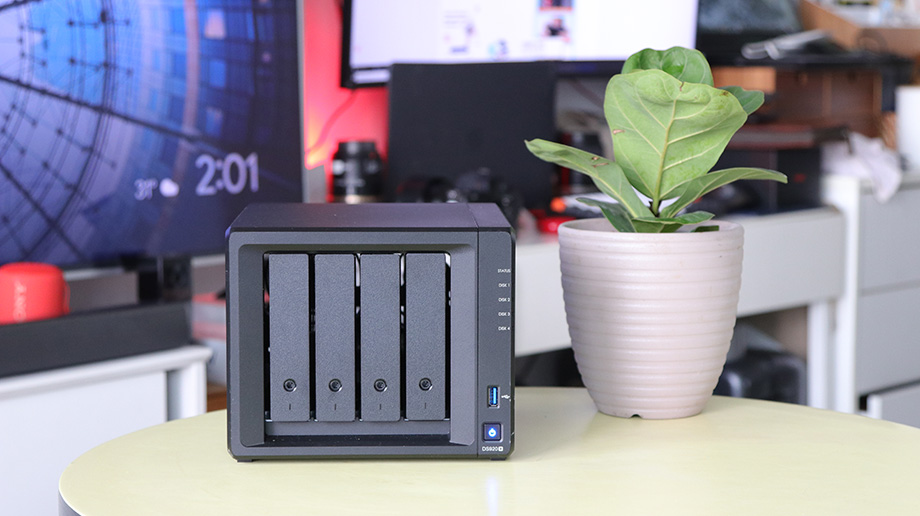 So when I got the chance to upgrade my home NAS from the old 2-bay drive, I got the Synology DS920+ which practically doubles the total drives it can manage. The DS920+ 4-Bay 1GbE NAS has been around for about 3 years already but still quite popular. It runs on a quad-core Intel Celeron J4125 2.0GHz (up to 2.7GHz burst) with 4MB cache, 4GB DDR4 RAM and Intel Graphics 600.

There’s an option to upgrade the RAM with an extra DIMM slot (up tp 8GB) as well as two M.2 NVMe SSD expansion slots at the bottom end for when you want to expand the cache memory to improve internal operations of the device. 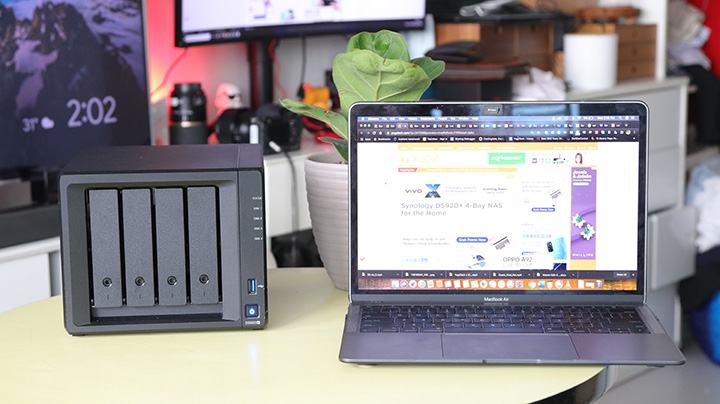 Setting up the NAS is very easy, quick, and straightforward. Just add the drives, plug in the power, and LAN cables to your router and it’s all set. Your PC can now see the NAS and you can start the installation of DSM. This process takes a few minutes but may extend depending on the number of drives you added in the NAS for initialization.

Powering the Synology NAS is the DSM or the Synology DiskStation Manager OS, a browser-based operating system that helps control the NAS from anywhere in your network. It has a simple interface, easy to use, and control although the UI might need some getting used to. But once you get the hang of it and explored all the features, you’ll easily find it very easy to use. 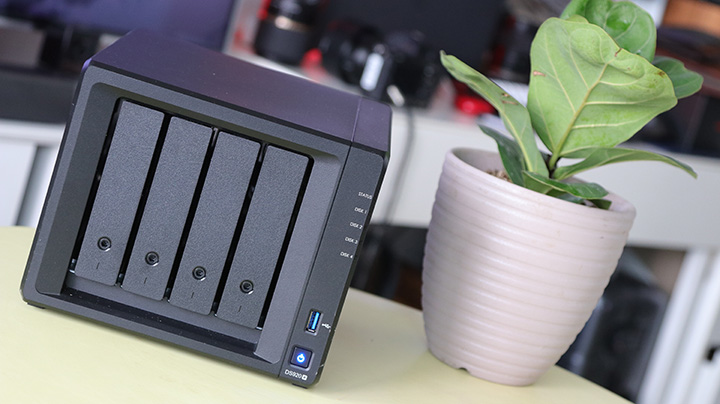 With the DSM, you get a plethora of features to maximize the use of your NAS for personal or work — office, surveillance, file/server management, backup and multimedia needs (it supports up to 4K video streaming with H.264 AVC, H.265 HEVC, MPEG-2, and VC-1). You can also back up various devices from desktop, laptop and even your smartphone.

When setting up the NAS, you can choose from any of the usual Raid configurations. However, Synology has its own setup called Synology Hybrid RAID which maximizes the total storage capacity even if you are not using identically-sized hard drives in any of the 4 bays. 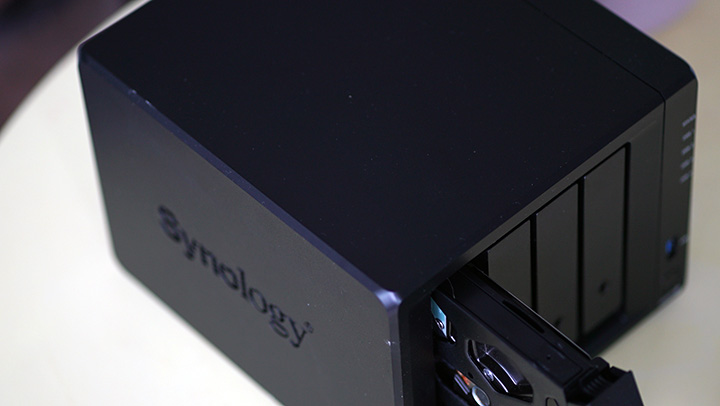 There is a maximum capacity of 64TB when all 4 drive bays are used (4 x 16TB). With the 1Gbps network speed, we’ve been able to transfer files in the local network in excess of 100MB/s (depends if you’re connected wired or wireless) with a peak of around 120MB/s. Streaming movies straight from the NAS is a breeze with 1080p files but could take a few seconds if it’s 4K. 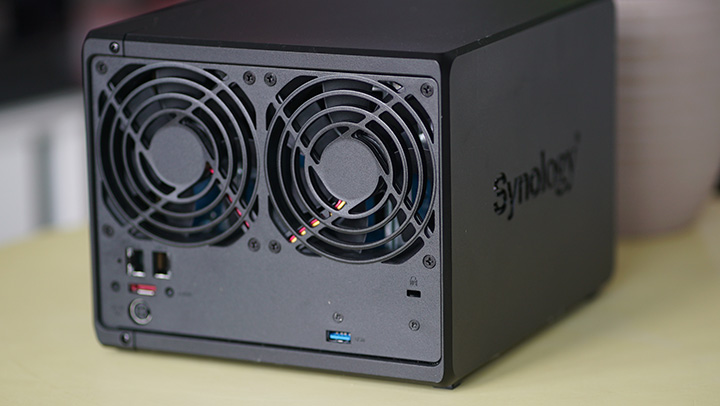 Adding a local NAS into your work-from-home setup would make things easier and convenient for many reasons. Here are the things that I personally found very useful because of this setup. Over-all, I am very happy with the upgrade to a 4-bay Synology DS920+ from the old 2-bay setup. Since I am quite familiar with the system. It was only a manner of slapping the HDDs from the old NAS to the new one and my archived files are still there even after setup.

One might say that a 4-bay NAS may be too much for home use but considering the current situation with the quarantine and all, this could be just right for your work-from-home office setup. 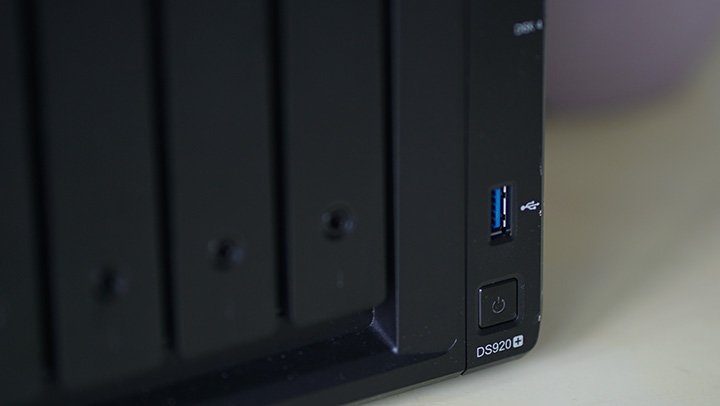