Here’s a break from all the smartphone and tablet announcements from MWC: Xiaomi has just revealed its Surge S1 which is the company’s first home-baked processor and the Mi5c which will first experience the new chipset. 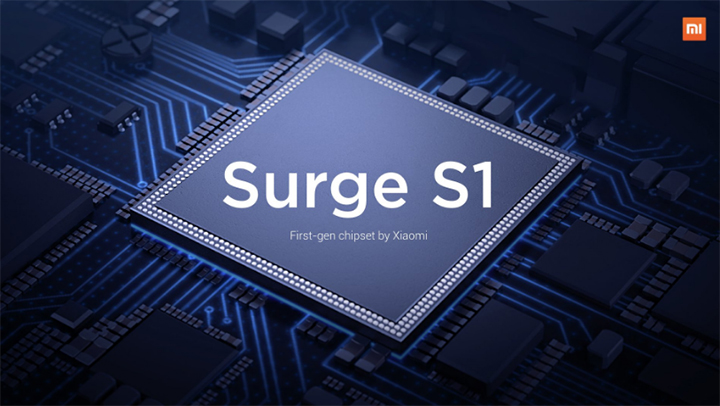 The move to make their own chip is to move away from relying on the usual SoC suppliers like American firm Qualcomm. This also allows the company to freely add their own flavor in future smartphones.

Focusing on the chipset itself, it has a 64-bit octa-core processor with a maximum clocking of 2.2GHz. Its quad-core GPU should also result to better energy efficiency and increase light sensitivity to benefit photography.

Xiaomi even released a couple of benchmark results on their Twitter page with a description saying, “Benchmarks? You be the judge. #SurgeS1”

As for the handset that will be the first to carry SurgeS1, the Mi5c will follow last year’s Mi5 and will sport the same 5.15-inch display but with a lower 12MP main shooter, 3GB RAM, and 65GB internal storage. It’s unclear why they downgraded certain specs but we’ll just have to see what the new chipset offers.