In addition to unveiling a handful of new bridge cameras including the FinePix S1, the renowned camera maker also announced the latest member of the Fujinon lenses, the XF 56mm F1.2 R. 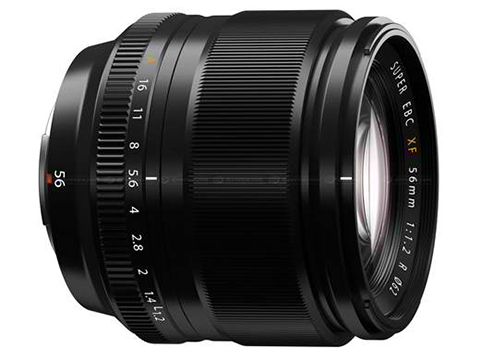 When paired with one of the X-series MILCs, the XF 56mm 1.2 R provides an equivalent field of view of 85mm, making it well-suited for portrait photography. Of course, you’ll also benefit from its wide aperture which will come in handy in low-light conditions, as well as taking shots with a very shallow depth of field.

Another great thing about this glass is its size. Fujifilm did a helluva job in keeping the lens’ dimension and weight at a minimum which is crucial since the XF 56mm 1.2 R is intended to be paired with one of their compact interchangeable lens cameras.

As you would expect from a lens of this caliber, it ain’t gonna be cheap. It’s gonna set you back USD1,000 to take home this bad boy once it becomes available starting next month.