LG Electronics has introduced their own actiom with built-in LTE connectivity – the LG Action Cam LTE.

The LG Action Cam LTE, as its name suggests, packs connectivity features, allowing users to stream their footage directly to sites such as YouTube Live without a smartphone. It can connect to 3G and LTE networks, can be used as a CCTV camera or automobile dash camera, and IP67-certified meaning it’s protected from dust, sand and can be immersed in up to one meter of water for up to 30 minutes. 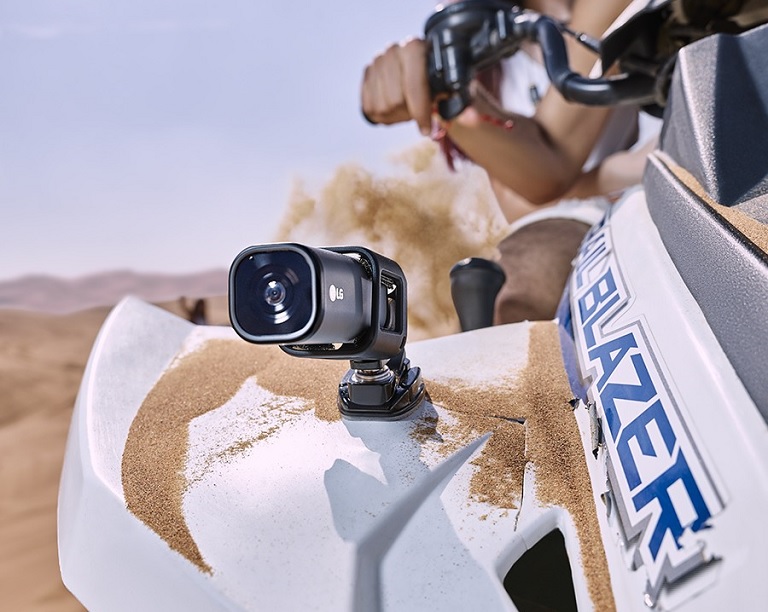 The LG Action Cam LTE will launch in South Korea in June followed by key markets worldwide including North America and Europe. Pricing is yet to be announced.