Sometimes, it’s the subtle improvements that turn a good product into something great. Such is the case with the recently announced Nikon CoolPix P7800, the successor enthusiast-grade P7700 which was released last year. 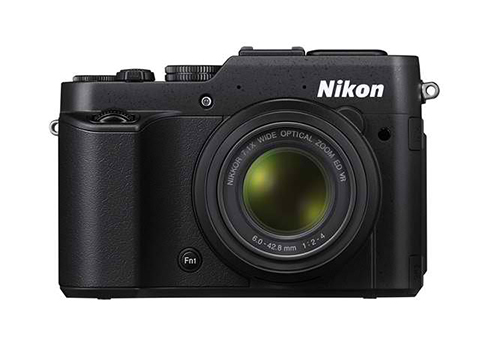 If you take a closer look at its specs sheet (seen on the image below), you’ll notice that Nikon didn’t actually changed a whole lot in their new prosumer camera. In fact, the P7800 has almost the same feature set as its predecessor. This includes the same 12-megapixel 1/1.7 CMOS sensor, retractable 28-200mm f/2-4 lens and both cameras even use the same battery pack (EN-EL14).

But as we said earlier, sometimes it’s the little things that make the big difference. In the case of the P7800, it comes in the form of an Electronic Viewfinder which has a 921k-dot resolution and boasts 100% coverage. This gives Nikon’s new brainchild a slight advantage over its competition such as the fairly new Canon G16 and Fujifilm X20.

Furthermore, the imaging giant also revamped the P7800’s 3-inch Vari-Angle display, allowing it to display images in RGBW format, similar to the D7100. The addition of white pixels in the mix not only makes for better color reproduction, but also helps the screen to have an improved outdoor legibility.

The Nikon CoolPix P7800 is now available and is being retailed for USD549.95, fifty bucks more than Nikon’s asking price for the P7700 when it first came out. But we think that the price hike is reasonable enough, considering that it’s still within the same price range of its direct competitor the Canon G16.