Olympus jumps on the wireless lens camera bandwagon with the release of the Olympus Air. Similar to Sony’s QX series, the Air is a WiFi-enabled shooter that connects to your smartphone and uses it as its display. 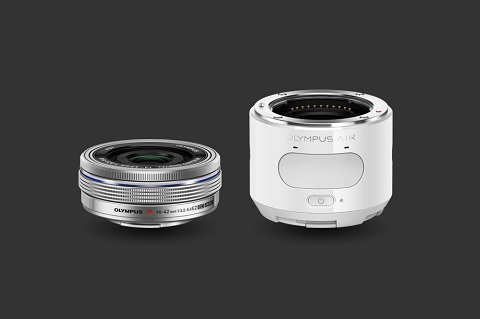 If we’re going to compare it to Sony’s offering, the Olympus Air’s function is more similar to the Sony QX1. It is equipped with a 16 megapixel Live MOS sensor and accepts Micro Four Thirds lenses. 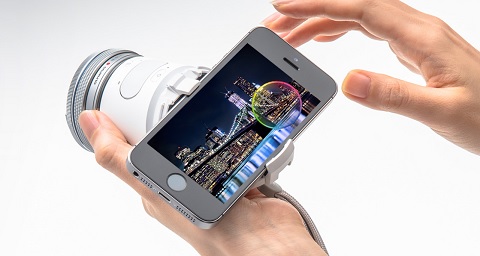 As mentioned earlier, the Air connects to your smartphone via WiFi and works in tandem with Olympus OA apps.