Despite the success that Olympus has been having with their compact interchangeable lens cameras, the imaging company hasn’t totally forgotten about its Four Thirds roots as they unveil their new flagship camera – the Olympus OM-D E-M1. 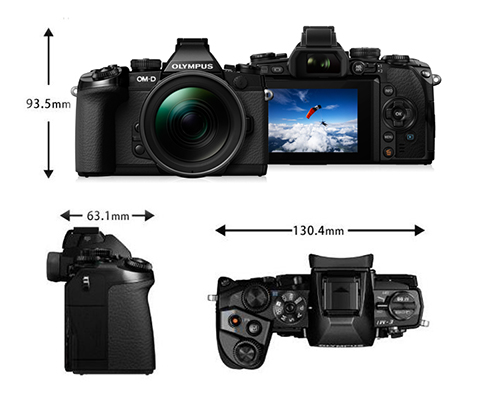 Without even looking over its impressive specs sheet, one can already tell that this means business. From top to bottom, the E-M1’s weather-sealed body is peppered with knobs and buttons that are ideally placed for on-the-go adjustments.

In addition to weather-sealing, Olympus also gave the E-M1 some resistance from dust, water splash, and unforgiving temperature down to -10° Celsius. 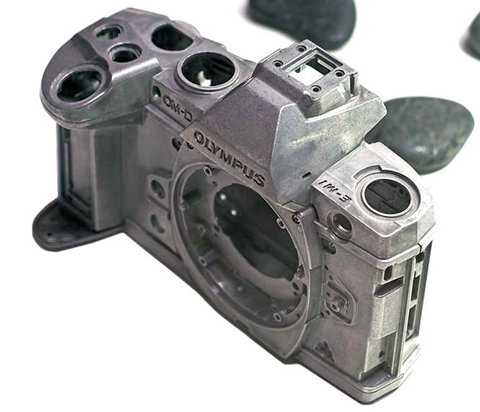 Framing with the camera was also made easy thanks to the E-M1’s 2.36M-dot Electronic Viewfinder coupled with an articulating LCD screen with 1.3M-dot resolution, both of which sports a 100% coverage.

And speaking of framing, the E-M1 also has a built-in Wi-Fi chip which allows it to be wirelessly controlled using a mobile device via a downloadable app. Together with its rugged features; this allows users to put the camera in odd places (like the one seen below) to get that shot. 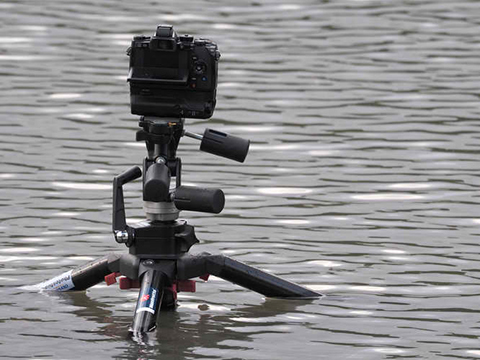 Now heading over to its inner workings, this camera sports an Anti-Aliasing filter-free (AKA low-pass filter) 16.3MP Live MOS sensor which is backed by the new image processor dubbed as TruePIC VII. Among the things that this new engine brings to camera include 10fps burst mode, 5-axis Image Stabilization and a “Dual Fast AF” courtesy of an on-chip Phase Detection.

As you would expect, all of this nifty features will come at hefty price tag. A very hefty price tag, I should say. The body alone will set you back USD1,400, and that could skyrocket if it’s bundled with the weather-sealed Pro kit lens (M.Zuiko 12-40mm f/2.8) which was announced alongside the OM-D E-M1 and M.Zuiko 40-150mm f/2.8 telephoto zoom lens.