In an official statement released by Inquirer, The Chair of the Inquirer Group of Companies, Marixi Prieto, confirmed that the Prieto family’s decision to divest from the Inquirer after 25 years is to “maximize growth opportunities”. 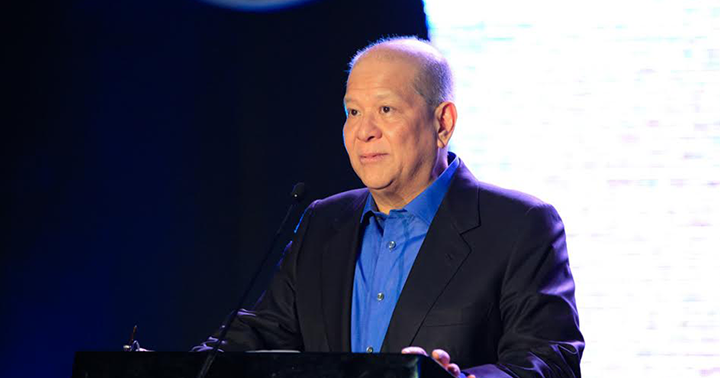 There already had been a series of talks between Ramon Ang and Marixi Prieto since 2014. A due diligence review will be done by Ang soon, according to the official statement. It has also been stated that he accepted the “offer” of the Prieto family to invest in the Inquirer.

“I am looking forward to be part of this venerable institution and work with the men and women who made it what it is now. The publication will continue to uphold the highest journalistic standards and make a difference in the society it serves,” Ang said.