Not to be left behind by the competition’s advancements in mobile camera technology, Samsung has just unveiled their new advanced pixel technology for CMOS image sensors designed for premium mobile devices, the ISOCELL. 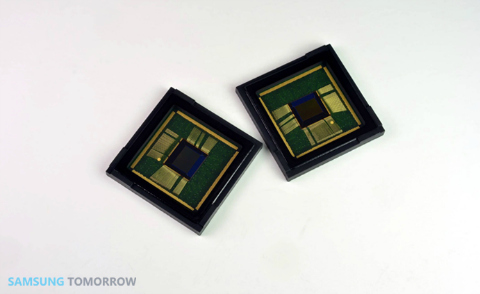 ISOCELL builds on the strengths of a BSI (Back Side Illumination) sensor by improving the way the sensor absorbs light. The new technology “forms a physical barrier between neighboring pixels – isolating the pixel. This isolation enables more photons to be collected from the micro-lens and absorbed into the correct pixel’s photodiode minimizing undesired electrical crosstalk between pixels and allowing expanded full well capacity (FWC).” 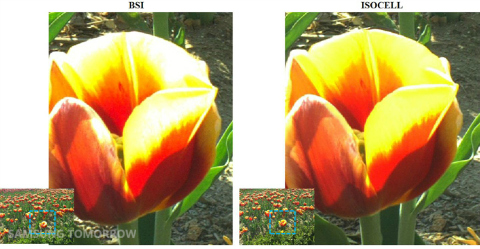 Samsung claims that the ISOCELL pixels can decrease crosstalk by about 30 percent which results to higher color fidelity, better sharpness, and greater dynamic range (see image above). However, the company has to sacrifice some camera resolution and dropped it to 8 megapixel in exchange for better image quality.

In addition, ISOCELL can reduce the height of the camera module to make it suitable for slim and small form factor mobile devices with challenging low z-height requirements. The Galaxy S5 or Galaxy Note 4 perhaps?

Samsung is currently sampling their new image sensor to customers but is expected for mass production in Q4 of 2013.