Samsung used a Sony sensor in the Galaxy S6 so we checked if they did the same with the Galaxy S7 and the S7 Edge. Turns out, the sensor on both devices is still made by Sony. It’s a Sony IMX260 with a 12.2MP resolution. 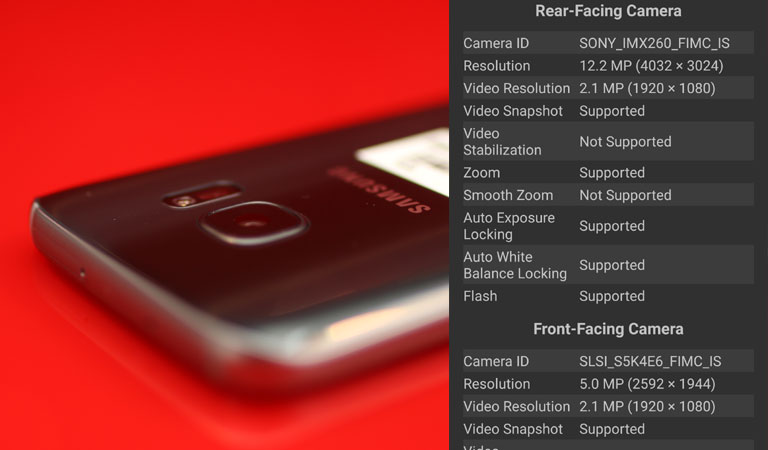 Here are some sample photos we took using the Galaxy S7:

Here are some smaple video clips we recorded:

We will be uploading photo comparisons with the camera of the Galaxy S6 later.