Glass backs are becoming a trend in the world of smartphones, but there has been a lot of talk about it on every corner. Some say it’s not practical at all, while some will continue to argue that it’s beautiful to look at and it gives the device a premium feel.

Let’s take a look back at the iPhone 4. The iPhone 4 was one of the best designed phones that ever existed, and it still is. However, not everyone was happy about the glass design that Apple has implemented on the phone. Some complained about the susceptibility of the glass to cracks.

Eventually, a bumper was outed. At the same time, consumers just decided to buy a case to protect the phone – but that defeats the purpose of having a beautifully designed phone. 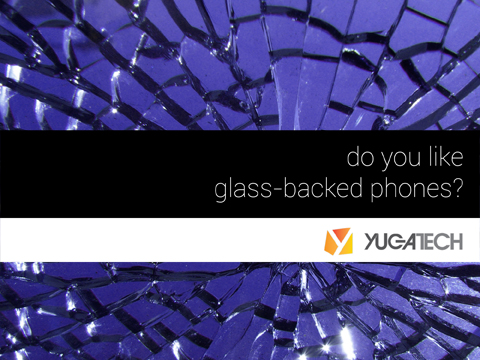 A few months ago, Google went with glass designed phones too, in the form of the Nexus 4. Again, it is a marvelous device, but reviews all around the media were complaining about the glass. History then repeats itself; Google releases a bumper case for the phone.

Just recently, the Sony Xperia Z was made official. I honestly had low-expectations for the phone a few moments ago, but upon the announcement, I was swept away by the design and the features. 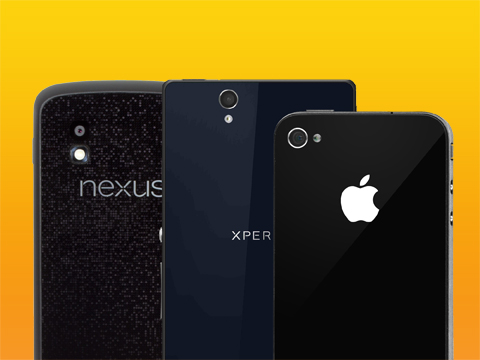 But that’s not the point. The Xperia Z also features a glass back and a sleek design which drew me closer. I had varying sentiments on glass backs as I’m not entirely confident that I can take care of that fragile material. At the same time, the thought of having a device made out of mostly glass really had a premium impression on me.