2013: What Technologies To Expect

2013: What Technologies To Expect

The year 2013 will be coming in a few days, so we decided to give you an insight of what to expect this upcoming year in the field of tech. Here’s a number of highlights you might be interested to know.

Of course, already expected in phones like the Oppo Find and the HTC Butterfly, we’ll be seeing tons of phones with 5-inch displays touting resolutions of 1080 x 1920. The likes of these are expected to arrive in the forms of the rumored Samsung Galaxy S IV and the LG Optimus G2. 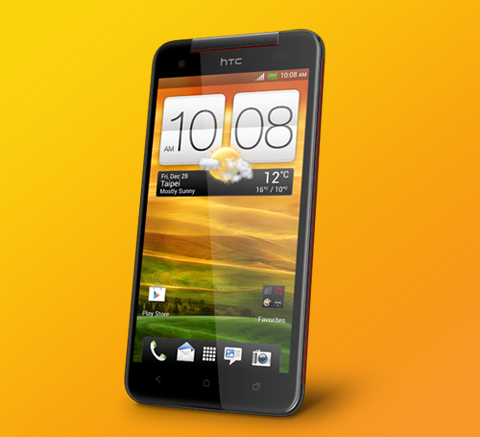 A15 Mobile Processors, Haswell and AMD

Speaking of LG, there were also reports that the company could be working on their own home-bred CPU – to match the Exynos processor of Samsung. Earlier this year, expect the industry to be going back to dual-core, and back to quad-core for the next holiday season as CPUs with A15 architectures will surely develop.

We’re also expecting to see Intel’s follow-up to their Ivy Bridge line-up. On the other hand, AMD might be unveiling some new stuff too like their Temash APU; we’ll still be waiting to see if these will be enough to elevate their position once again.

While Android is pushing for the specs department, Apple might be going for something more familiar. The iPhone might not see a massive change next year. Rather, we might see an iPhone 5S. While keeping the design of the iPhone 5, we might see more color options as seen on the iPod Touch, an improved camera and some tweaks on iOS 7. 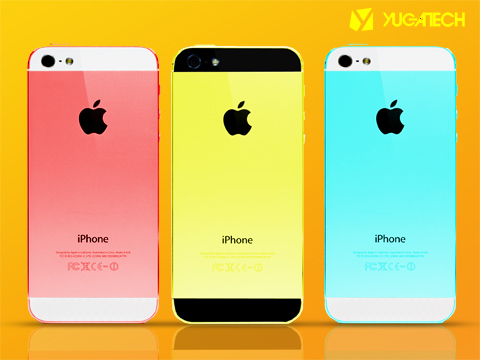 We’re also expecting the iPad Mini’s successor. Obviously, it could end up the same product – only with a faster processor and a Retina Display.

There’s been a lot of buzz surrounding Apple lately, specifically their next move on the TV space. Along with that, we’ve seen pushes with flat-screen TVs from LG, Samsung and other companies, flaunting resolutions of 3840 × 2160. The question of course is, we will see it, but will there be enough content to utilize the technology?

Windows and the Touch-enabled PCs

Windows 8 was a strong statement. That signaled the death of the modern PC. For the next couple of years, we shall be transitioning to touch, so this 2013, we might see waves of touch-enabled PCs, hybrid laptops and very powerful tablets. 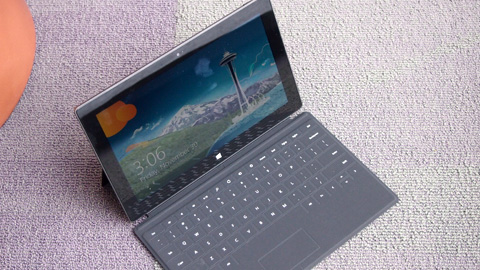 Additional to that, we might be seeing further updates to the Surface line, such as the rumored Surface phone.

There has been a lot of hype regarding on what Samsung will be doing this upcoming CES as they launched a trailer already. Rumors also circulated that they might be planning a rebranding, or perhaps a launch of their flexible displays. Some might even shout Galaxy S IV, but we think it’s a little bit early for that.

While BlackBerry is still flowering in the Philippines, it is an inescapable reality that they are on the decline. They have a shot left, and that is with the upcoming launch of BlackBerry 10. We have yet to see that earlier this year. 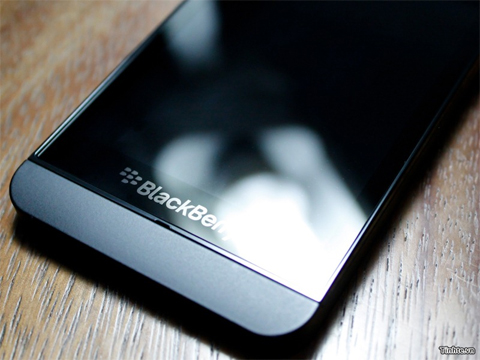 With the launch of the iPhone 5 on our carriers, it’s not long till we see them heavily pushing LTE around the Philippines. Of course, that will take time, especially with the coverage expansion and data speeds. Nevertheless, we’ll see more of 4G soon.

There’s a lot to look forward to this 2013. It looks like we will be spoiling ourselves soon. Is there anything else that we missed? What are you expecting this upcoming year?