Acer pulls out of smartphone business in the Philippines 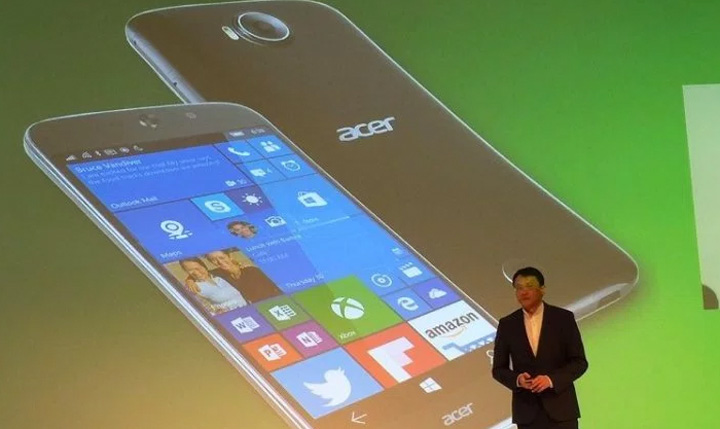 We’ve gotten several report from reliable sources that Acer Philippines is pulling out from the smartphone business in the country. The move is not something Acer PH wanted but its current smartphone distributor is calling it quits on the brand, mainly due to weak sales performance.

Acer is one of the bigger IT brands in the Philippines and has been doing good in other segments, most especially in the PC category. IN the Philippines, Acer was also among the first brands to ever release an Android phone (The complete Acer Android Phone Line-Up) back in 2010. They even had a co-branded phone released back then (Liquid E Ferrari).

This setback could only be temporary as Acer might find another distributor that will be willing to carry/import their smartphones (Android and Windows).