While the Samsung Galaxy Note 7 is yet to be officially announced on August 3, press renders and specs of the device have already been leaked to the public, leaving almost nothing to imagination.

That’s pretty much almost the same specs as the Galaxy S7 and S7 Edge. The renders also show a dual-edge screen, similar to that of the S7 Edge. We’ll bring you more details from New York next week as we cover the launch event live for the Note 7. 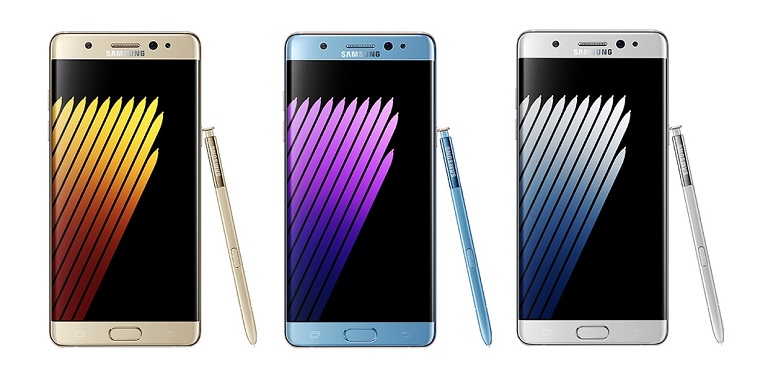