A few weeks ago, the Android 4.2 Jellybean update was released for the latest Google Nexus devices. It was expected to add some improvements however, that update has caused an issue with the device’s Contacts app. To squash that bug, Google has rolled out the Android 4.2.1 update. 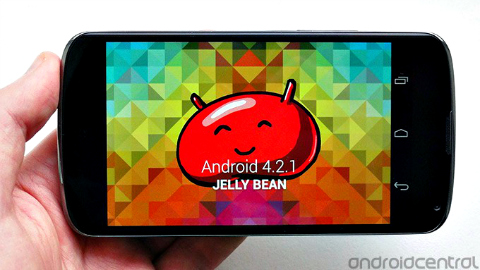 The update aims to fix the so called “December Birthday” bug that prevents a user to select the month of December for a contact’s birthday or anniversary. In addition, it also fixes Bluetooth issues that some users were experiencing. If this is the case, non-Nexus devices might just skip 4.2 and dive into 4.2.1 right away if ever an update should be released.

The Android 4.2.1 update is available via OTA. Try to check for updates manually on your Nexus if you didn’t get any notifications.