Last week, ASUS announced the availability of the Android 7.0 Nougat update for the Zenfone 3 smartphone, however, the update was nowhere to be found. As it turns out, it was put on hold. 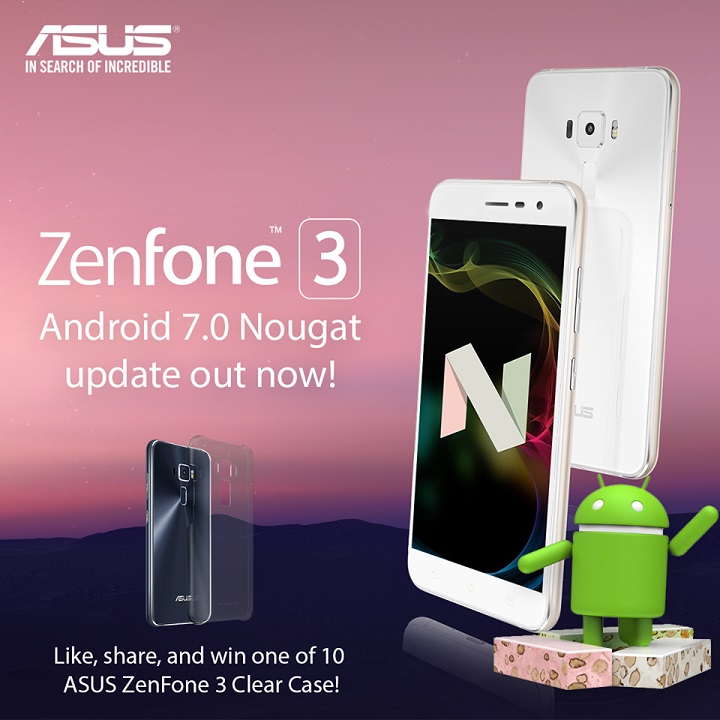 In a response to an inquiry on Facebook, ASUS said that the Nougat update is “currently on hold.” The company didn’t include an explanation but suggested to turn on Auto-download system update inside Settings. A pop up will appear once it’s available.

And there you go, Zenfone 3 users. We’ll just have to wait a little longer.