We’ve previously shared about the Linaro Toolchain and all the good guys behind it. Thing is, 3D benchmarks and numbers are useless if all those impressive figures doesn’t affect real-life situations, right?

Given the popularity of the Linaro Project in the Android community, we’ve decided to give the AniDroid ROM a try using the Galaxy Note GT-N7000 (International variant). 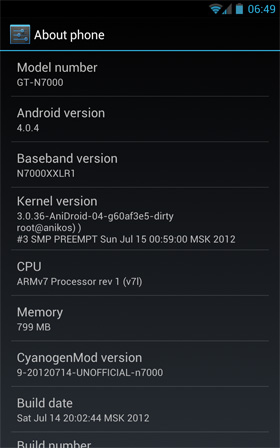 AniDroid Custom ROM is based on CyanogenMod 9 (a tweaked distro of the open-source Android 4.0 Ice Cream Sandwich) and the Linaro Kernel we’ve mentioned. Thanks to Anton Novosyolov, superusers are now able to experience the incredibly efficient Linaro Kernel on the Samsung’s highly-popular phablet.

Anton is also the man behind the the AnikOS, a highly secure Linux distribution which is meant for use on handling and storage of highly confidential information. Clearly this guy is no newbie in the world of Linux. 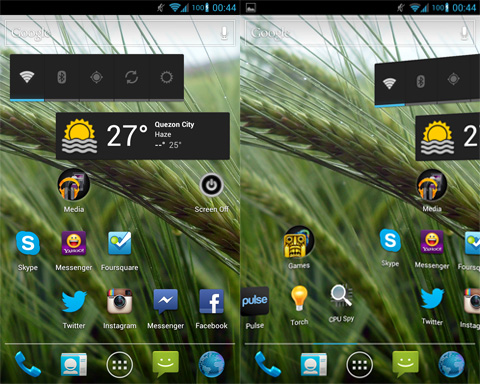 So far, the AniDroid V0.4 is good enough to be a daily-driver and battery life is on-par with stock-ICS firmwares released by Samsung, albeit a lot faster. The homescreen glides smoothly, flashing the rom is a breeze (given that you’ve already rooted your Galaxy Note), switching applications is stupidly fast and we didn’t experience a single dropped frame when playing Temple Run — even while installing apps in the background. Unfortunately, it does not come with the S-pen apps but the S-pen functionality is supported. 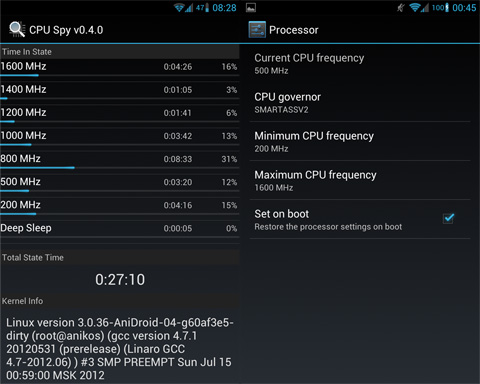 We’re yet to test AniDroid on our Note even further and it’s a good thing we haven’t experienced a single crash or reboot, we’ll be posting a review of it in the next couple of days along with instructions on how to flash it properly so stay tuned!