Apple has released the iOS 10.2.1 update for its devices, bringing with it bug fixes and security improvements.

Like with most minor updates, iOS 10.2.1 didn’t mention any new features but highlights improved security and fixes for some vulnerabilities found in the Kernel and WebKit. 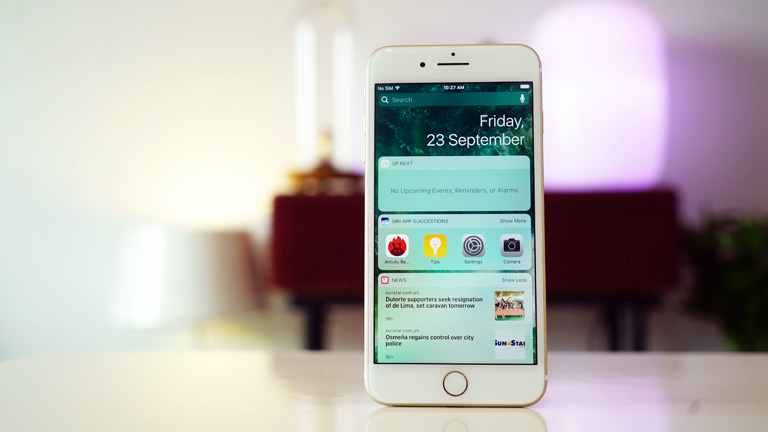