BlackBerry recently announced that it has already began the rollout of its OS 10.2 update for BB 10 devices with countries from Asia Pacific getting it this week. True to their words, the much awaited update is now available for download. 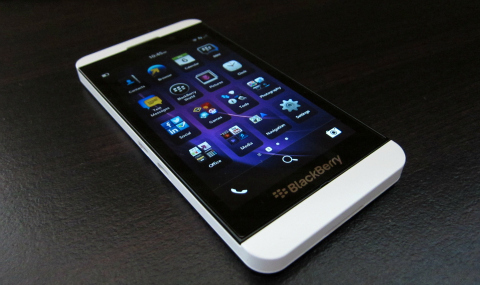 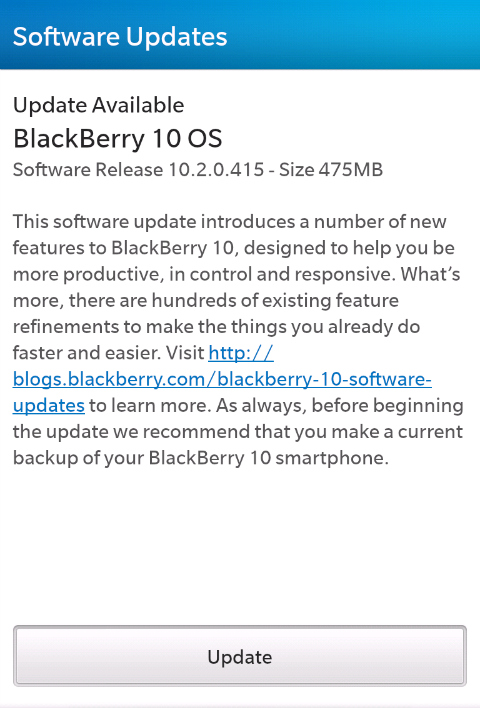 The OS 10.2 update brings a lot of improvements on BB 10 devices which include performance and UI enhancements. For an “exhaustive list” on what’s new on OS 10.2 you can check out Crackberry’s page here.

To update your BlackBerry smartphone to BlackBerry 10.2 software, look for the alert in the notifications section of the BlackBerry Hub. You can also check for software updates through the System Settings menu and selecting Software Updates.