Sony has announced that its entire Xperia Z series of devices will be upgraded to Android 5.0 Lollipop. 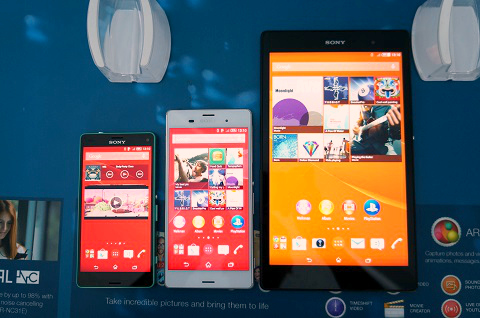 The Z Ultra Goole Play edition will be the first one to recieve the upgrade. The Xperia Z3 and Xperia Z2 series will be upgraded in early 2015 followed by the rest of the devices sometime later.