Facebook has announced the launching of its new called Messenger Lite, which, as the name suggests, is a slimmed down version of the standard Messenger app. 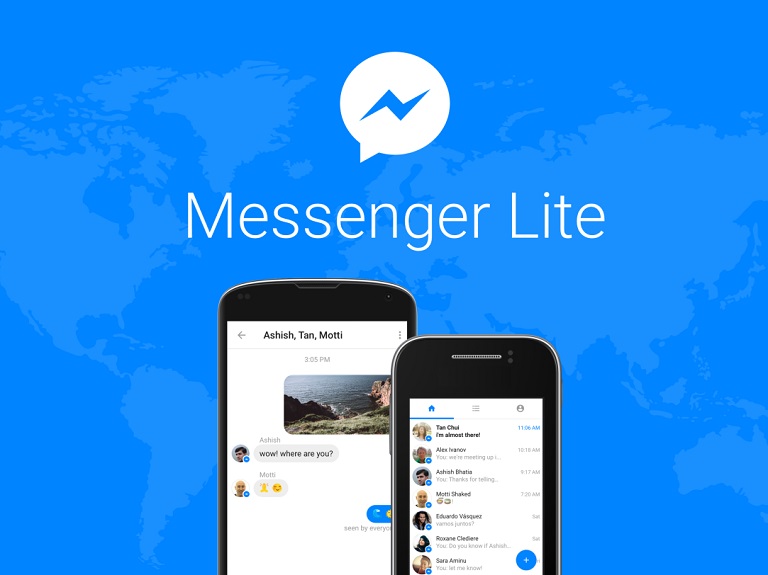 According the Facebook, Messenger Lite is “for markets with slower than average internet speeds and a prevalence of basic Android smartphones.” Although slimmed down, it still offers the core features of Messenger such as messaging, sending and receiving photos and links, and receiving stickers.

Messenger Lite is just under 10MB which is good for Android smartphones with limited memory. It’s currently being rolled out to users in Kenya, Tunisia, Malaysia, Sri Lanka and Venezuela. Other countries will receive it as well in the coming months.