One of the advantages of a Nexus smartphone is its first to receive Android version updates once it becomes available, however, it’s only limited to a couple of years.. Want to know how long your Nexus will get updates? Read on. 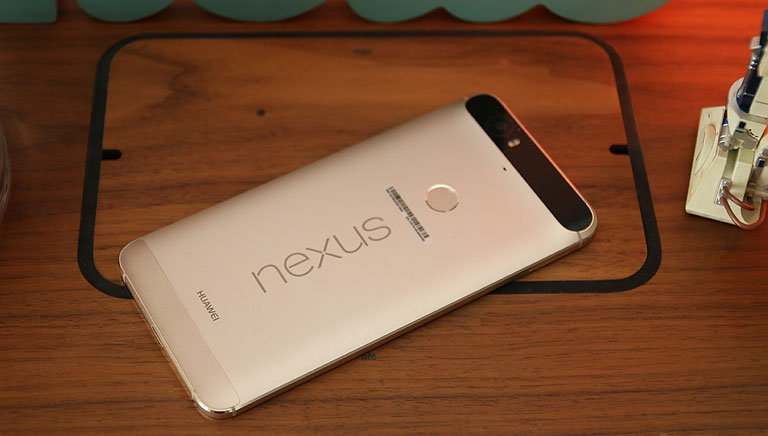 Under Google’s “Check and update your Android version” support page, the company listed the month and year when Google can no longer guarantee Android version updates to certain Nexus devices. Based on the list, Google has already ended support for the Nexus 5, Nexus 7 (2013), and Nexus 10. Next on the chopping board are the Nexus 6 and Nexus 9 which are due this year. Newer devices like the Nexus 6P and Nexus 5X still have until September 2017, making them perfect candidates for the incoming Android N, and hopefully, for Android O.