Telltale Games has formally announced that GoT fans can expect the latest installment of the game Game of Thrones Episode 4: Sons of Winter to be rolled out starting next week across different gaming platforms including Android and iOS. 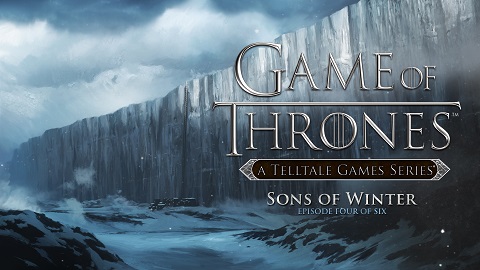 Sons of Winter is the fourth of six episodes under the Game of Thrones: A Telltale Games Series. The game will be first available on PlayStation Network (PSN) North America and Europe regions, as well as PC and Mac users through Steam starting on May 26 and will cost $4.99 and $29.99 respectively. The game will also be available on Apple App Store and Google Play Store for USD4.99 starting on May 28.