Huawei Honor phones to get Marshmallow in February 2016

Last month, Huawei announced which of their devices that will get the Android Marshmallow update. However, the company didn’t specify when it will arrive. Until now. 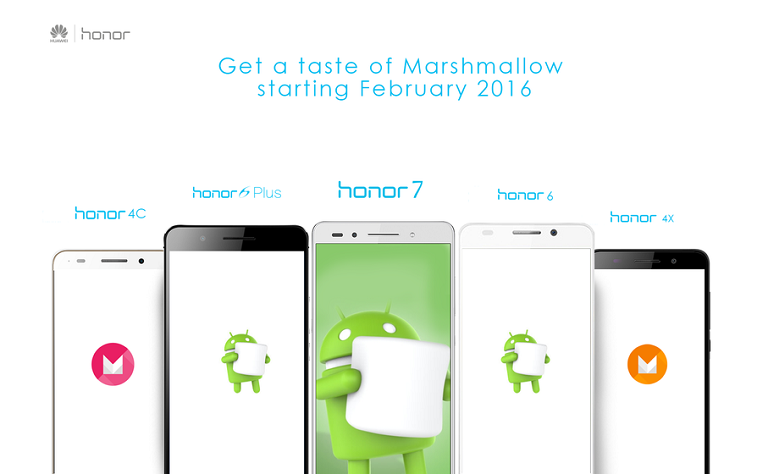 Huawei Honor India has posted on Twitter that Android M will arrive on select Honor phones starting February 2016 – Honor 4C, Honor 4X, Honor 6, Honor 6 Plus, and Honor 7. As for the other Huawei smartphones, the arrival is yet to be announced so we’ll just have to wait.

do you happen to know why honor 5x is not included in the list?