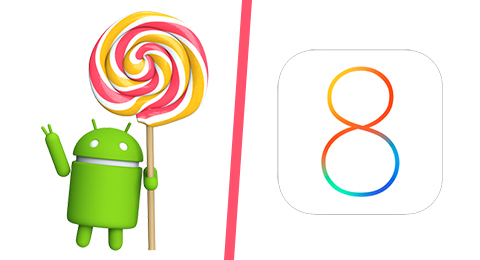 According to the data reported by ZDNet, the app crashes on Google’s latest mobile operating system beat that of its rival by a mere 0.2%. The report also noted that Google has thoroughly worked through all of the bugs present on its device and have significantly improved their app crash rate since 4.4 KitKat with a 0.6% decline. It’s also worth noting that any major version of Android Jellybean were significantly missing in this comparison. 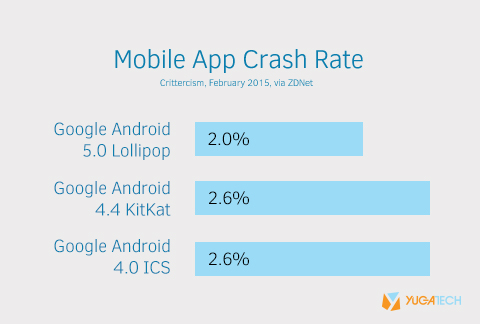 RELATED: What causes Android smartphone lag? (and how to fix them)

On the other hand, iOS 8’s performance as shown was bound to be more buggy as it had gained a 0.3 percent increase in app crash rate against its predecessor, the iOS 7. This is a surprise, since Apple is very strict with the apps they approve to be displayed on their app store. 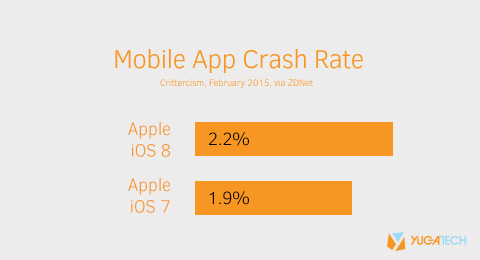 Take note that apps do have a lot of reasons why they crash. There’s a little chance that you can encounter them but in dire circumstances when your phone suffers from any hardware or software issue, it’s very likely that you would.