Netflix has started to roll out its latest app update bumping it to version 5.0 which brings the new HDR feature and more, but some users can’t seem to find it on the Play Store. 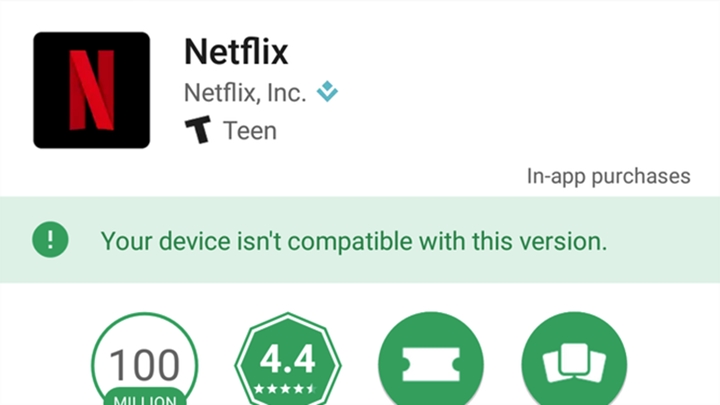 If you have a rooted Android smartphone or tablet, chances are you won’t be able to find Netflix on the Play Store anymore and receive automatic updates from Android’s app store.

Why? Netflix’s latest app now relies on the Widevine digital rights management (DRM) from Google which simply means that the app will only work with devices that are certified by Google and have met all Android requirements, thus excluding those that are rooted and unlocked.

For now, reports are saying that those who already have the former app version can still make use of the app with rooted or unlocked devices. It’s unsure, though, if it will still be the case in the coming days.