Microsoft has introduced, last October 5, 2017, their two applications which will aid users on their mobile smartphones — the Microsoft Edge and Microsoft Launcher. 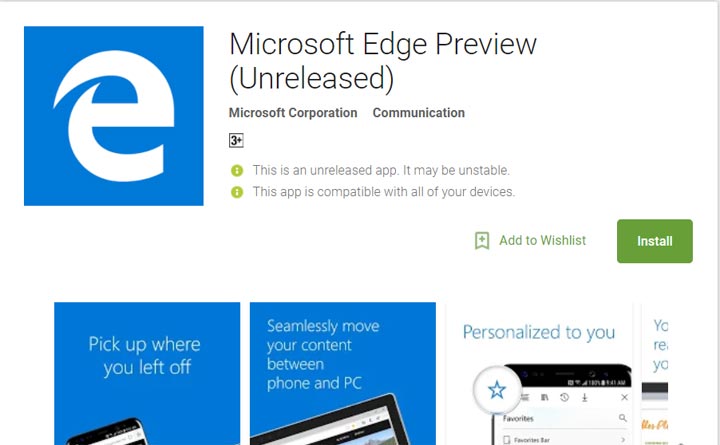 Microsoft Edge is originally available on Personal Computers (PCs) but due to users who suggested that the company should deploy the same browsing experience, they have now launched it on mobile devices as of late.

The Microsoft Edge is a browser application in which users can use multiple tabs, add favorites, reading lists, and much more. The selling point of this application is that users can continue their browsing by immediately opening the page that they have been looking for from the smartphone to the PC.

The Microsoft Launcher, on the other hand, is a customizable launcher for Android OS. Users can put other people on their homepage, swipe to the right to immediately open news stories, activities, and most frequently used apps, change colors of backgrounds. The launcher will also let users continue their work on their PC. 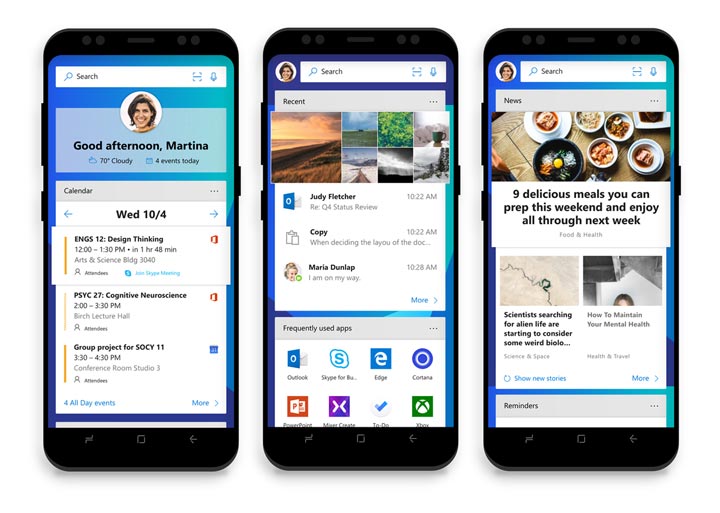 These two applications are now available in “preview” mode which means that it is still in development but can still be used. To download the Microsoft Edge Preview in Google PlayStore, click here. For iOS users, they can sign up here to be able to download the application. The Microsoft Launcher can be downloaded here and is only available for Android users.