WhatsApp has announced that it is rolling out its group calls and video features to users today. 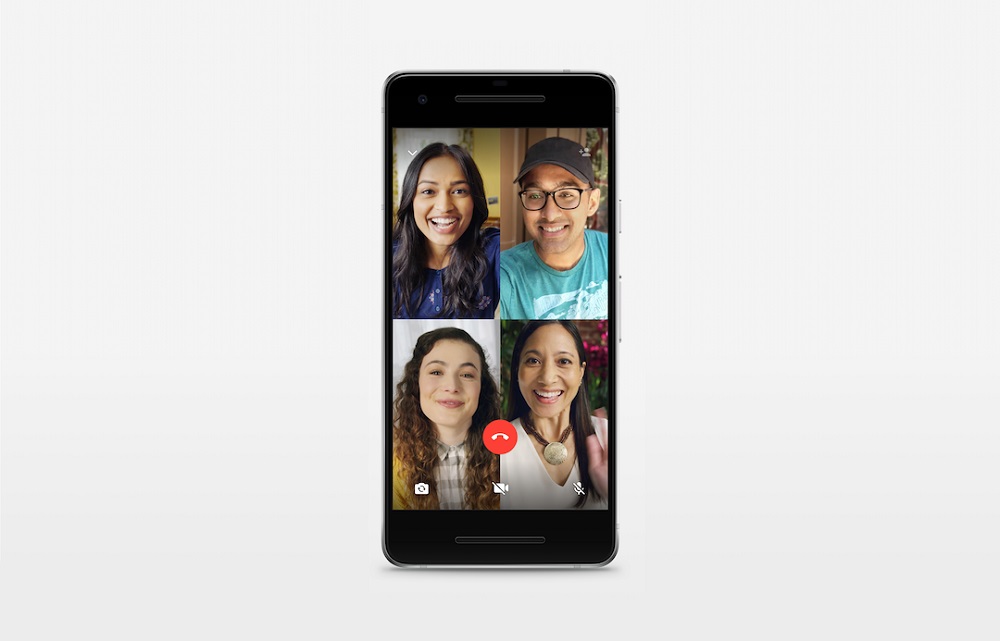 According to WhatsApp, you can make a group call with up to four people total. All you need to do is start a one-on-one voice or video call and tap the new “add participant” button in the top right corner to add more contacts to the call. In addition, the group calls are always end-to-end encrypted and designed to work reliably around the world in different network conditions.

The new features are now rolling out on the iPhone and Android versions of the app.