Mobile Wallet Apps in the Philippines

Mobile Wallet Apps in the Philippines

Filipinos going cashless are on the rise, and so are the number of mobile wallet apps that offer convenience at a few smartphone taps. We take a look at some of the readily available virtual wallets you can download and use today. 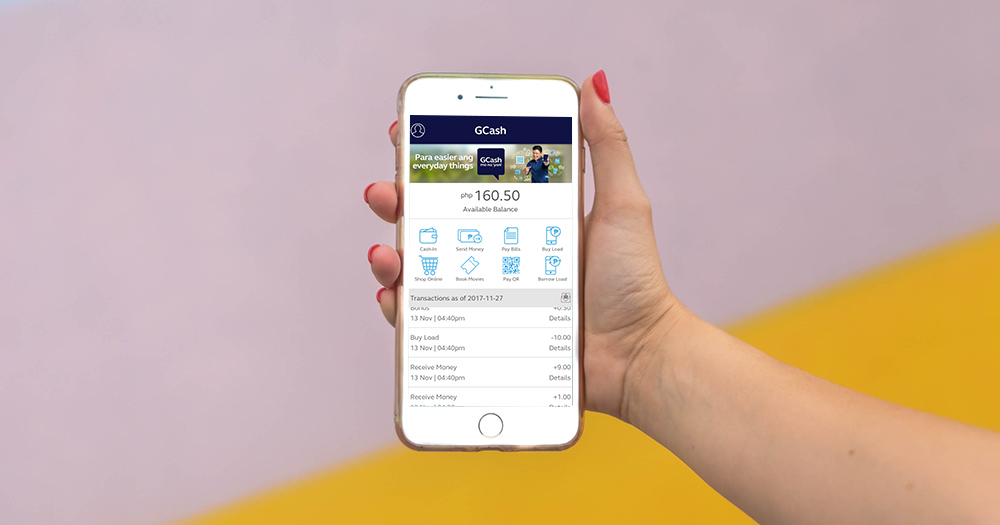 No one wants to go out without cash, and sometimes these mobile wallets save us from the hassle of bringing too much in our carriage. As more merchants support these, it’s time to actually have one or two of these in your phone. In this article, we’re defining mobile wallet apps as those that can be used to transact in real-world scenarios such as offline stores or transportation modes.  Our entries are listed in alphabetical order. 7-Eleven has their own app for Android and iOS called Cliqq, and it’s a good app for a number of reasons. Aside from carrying a virtual rewards card that earns points for each purchase made with any of their 2000 locations, the Cliqq app also lets you create transactions you normally would do with their in-store machines such as paying for bills and prepaid load, using their WiFi service and availing rewards items. It also features a digital wallet that lets you pay for items just by letting the store scan your in-app barcode, and even convert your reward points to in-store currency. Known first as a cryptocurrency wallet, Coins.PH has evolved from just holding your digital currencies to paying your bills, paying via QR scan, reloading your phones, and even your beep cards. The Coins.ph app, so far, is the only accredited app to scan and reload beep cards that can be used in transportation and select merchants. 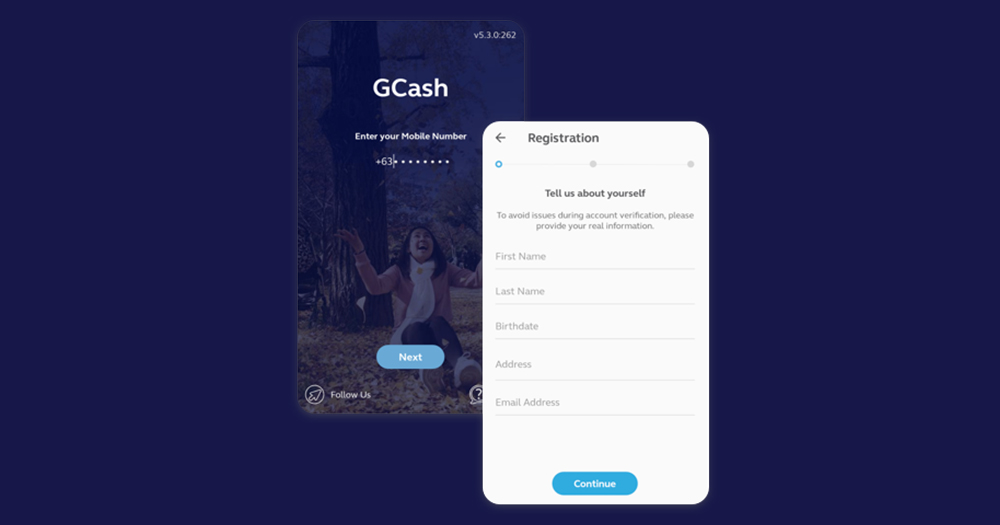 Globe’s FinTech arm Mynt has successfully transformed GCash from a simple money-sending facility in the 2000s to a more sophisticated service that added bills payment, QR payment at supported merchants, and even reloading your prepaid numbers into its growing list of in-app features. New features such as GCredit, its instant loan service, and an investment platform are also being built in.

It also recently made its app service available to all networks and is currently making adjustments to make it compatible with Ant Financial’s AliPay. Lastly, the PLDT group’s Voyager subsidiary is betting on Paymaya as its next big thing in the industry. Similar to Globe, it has bills payment, QR scan-to-pay, and transfer facilities from one Paymaya account to another. Its differentiating factor is that you’d instantly get a virtual card that you can use on online facilities once you register, and opting into KYC (know your customer) process gives you more control as well as larger limits.

With the proliferation of smartphones in the Philippines, the financial industry is now turning into mobile-based digital wallet apps as a solution for a more convenient way of life. Which ones have you used lately? Let us know in the comments section below.