Microsoft’s new OS is just a couple of weeks away and Mozilla has released a preview of its Windows-8 optimized web browser called the Firefox Metro. 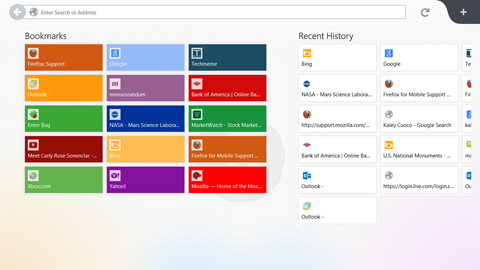 The Firefox Metro browser runs in both the Windows 8 “classic Desktop” environment and in the new “Metro” environment. According to Mozilla’s blog, “the preview includes a new Metro style Firefox Start page, support for Firefox Sync, Metro touch and swipe gestures, integration with Windows 8 â€œcharmsâ€, and a simple but powerful Australis interface that is streamlined, modern, and beautiful.”