We’ve seen a slow decline in 32-bit systems through the years, especially now that PC’s with 64-bit systems are becoming readily available. Not only that but it looks like companies are also slowly ending support for the system. Nvidia is the latest company to cut ties as they’ve recently announced via their website that they will no longer provide driver updates to GPUs on 32-bit systems. 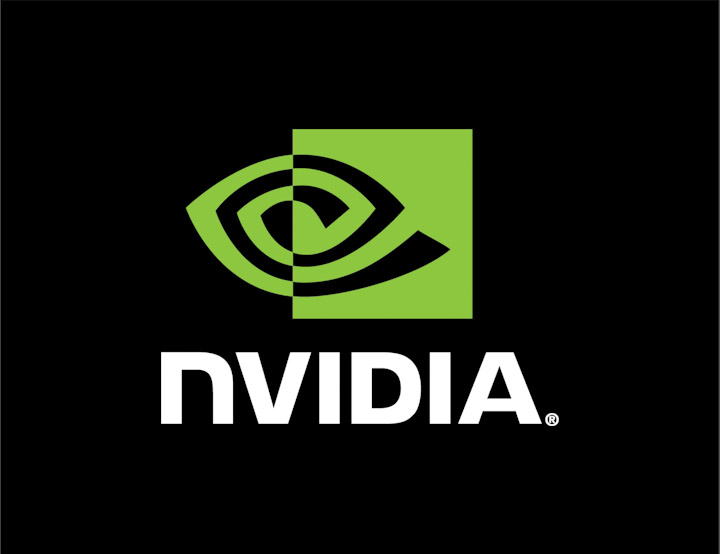 After the company puts out release 390, future driver updates will no longer work or be installed on 32-bit systems. Apart from that, any new features, optimizations and enhancements will not be incorporated to release 390 or earlier driver versions. Operating systems that will be affected are the following:

While support for 32-bit systems are ending Nvidia assured users that driver security updates will still be provided until January 2019.

Update: It seems like Nvidia just advised that the end of support will be happening this month, April.