If you’ve used Winamp before, then you’d be glad to know that Plex, a a client-server media player system, just launched a standalone music player dubbed the Plexamp that took inspiration from the former music player. 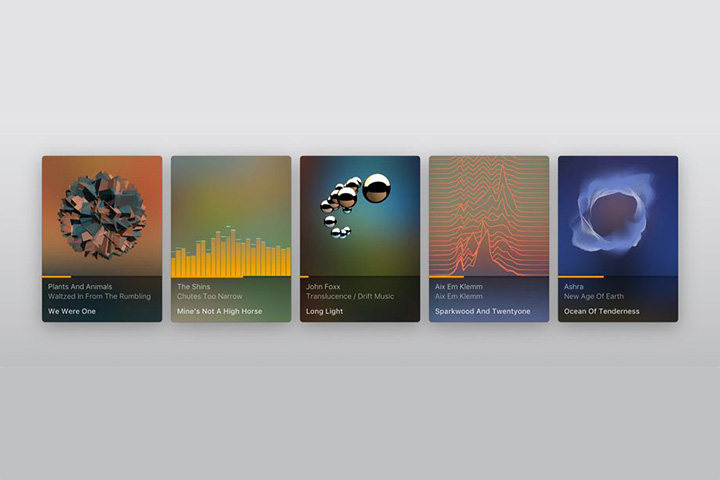 Plexamp lets you direct play “any music format you could dream of throwing at it”. It works offline and can be used to remote other Plex players and can be remote controlled itself. It also runs on macOS and Windows, and works just like your traditional music player app.

More awesome features include “Global Activation Hotkey” which makes it quicker to search music in your music library, gapless playback, soft transition between songs, and album art key color extraction (computing optimal opacity values for overlays, and providing a palette for the visualizers to use).