Got the notification this afternoon on my Samsung Galaxy Note. It’s actually a firmware update that includes Android 4.0.3 ICS, a new S Note app, and new S Memo widget.

The whole update was about 319MB in size and took some half an hour to download and update on the Galaxy Note. 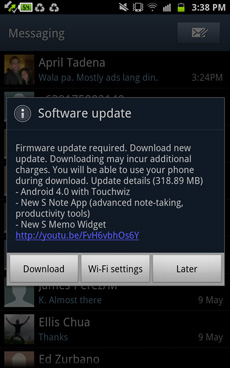 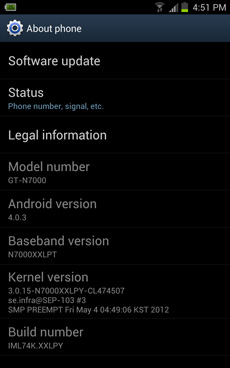 Aside from the usual added features from ICS, I could not recognize any differences in the UI. Samsung retained much of the TouchWiz UI on the ICS update so unless you really dig deeper into the handset, you won’t see the difference coming from Gingerbread. 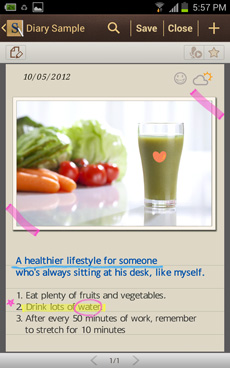 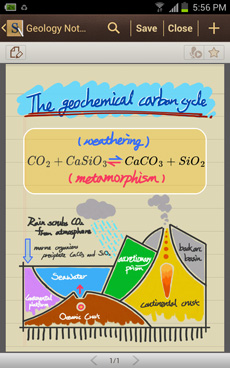 The improvements with S Memo is really cool (now supports functions and equations) while the S Note widget enhancement is just minor.

Chime in at the comments section if your Galaxy Note also got the update.