Samsung Electronics has announced that it has agreed to acquire Viv Labs – a company that specializes in open artificial intelligence (AI) platform co-founded by the same people who created Siri. 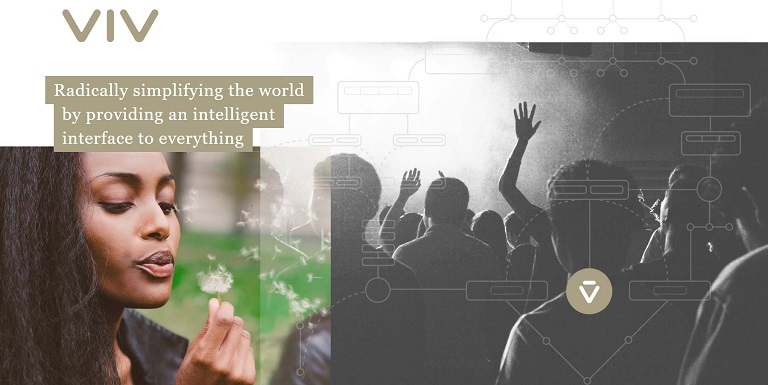 Viv Labs was co-founded by Dag Kittlaus, Adam Cheyer and Chris Brigham in 2012. Prior to Viv, they created Siri which Apple acquired in 2010.

According to Samsung, Viv has developed an AI platform that allows third-party developers to “build conversational assistants and integrate a natural language-based interface into renowned applications and services.”

Samsung added that the deal showcases the company’s commitment to virtual personal assistants and is part of its vision to deliver an AI-based open ecosystem across all of its devices and services.

“With Viv, Samsung will be able to unlock and offer new service experiences for its customers, including one that simplifies user interfaces, understands the context of the user and offers the user the most appropriate and convenient suggestions and recommendations.”