Sony has announced on Twitter that it is now rolling out Android 4.4.4 KitKat for the Xperia Z, ZL, ZR and Tablet Z. 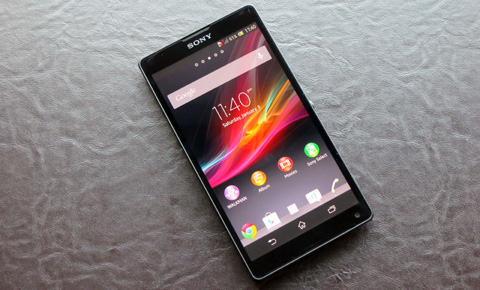 According to the Tweet, the update brings bug fixes, battery, WiFi, and e-mail improvements, and more.

Sony has also published on their website examples of the improvements brought by the software update (10.5.1.A.0.283) to the Sony Xperia Z:

Software update releases depend on carrier and/or region so there’s no specific date when it will arrive for devices here in the Philippines. But if you have received it feel free to let us know at the comments field below.