Twitter has recently launched a new app called Periscope which lets you broadcast live videos straight from your phone.

Like Twitter, Persicope lets you have followers. Just press a button and it will notify your followers that you’re live. You can title your broadcast, choose who you want to see it, as well as share it on Twitter. When your broadcast is over you can also make it available for replay. 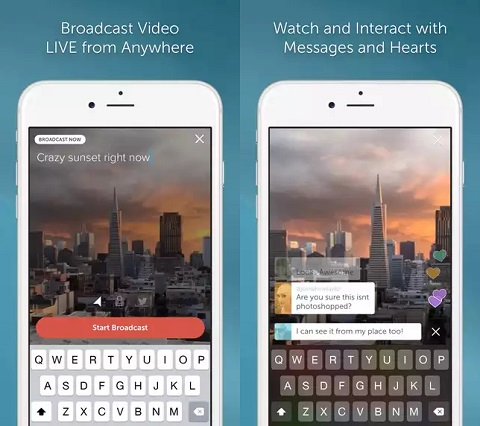 If you’re a viewer you can influence the broadcaster by sending messages, or by tapping the screen to send hearts. The more hearts you receive, the higher you get in Periscope’s “Most Loved” list. 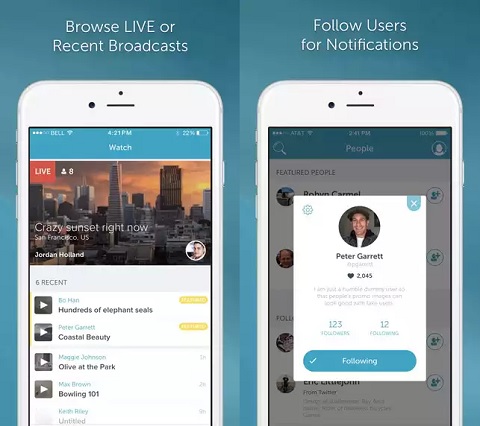 The Periscope app by Twitter is currently available for iOS and can be downloaded here.