Uber, in China, launches a new service called UberCOMMUTE that aims to make commuting easier and more efficient via sharing a ride. 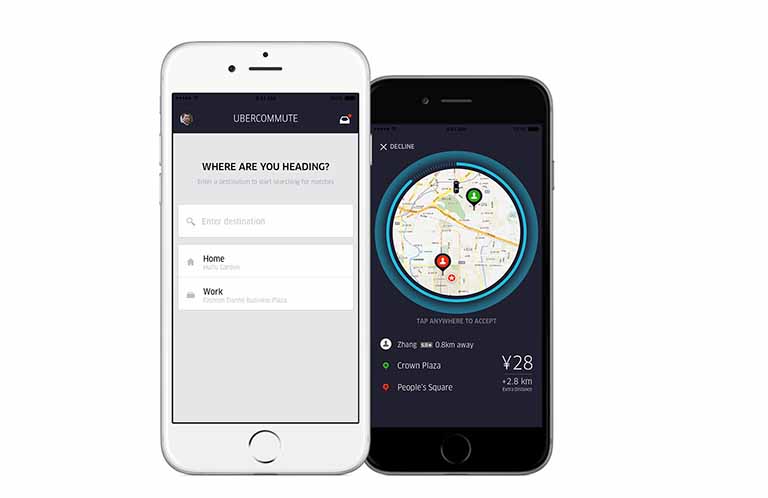 Aiming to help reduce costs for everyone and at the same time cut traffic congestion, the service lets drivers sign in to the app and key in their destination which will then be matched by Uber to participating riders who share the same route. The driver can already see how much he would be earning before he decides to accept the request and pick them up on the way.

Riders will split the payment which could cut the costs in half for each passenger, so that’s a good thing. This also frees up space on the street since people would now be sharing a ride instead of them having one vehicle each.

Currently, only China has the service but the company will “adapt uberCOMMUTE for other cities around the world”. This means there is a high chance that it will make its way here in the Philippines.