YouTube already has its live streaming feature on its mobile app for some time now but it previously has a restriction — the YouTube account must have at least 1,000 subscribers. The video-hosting company has apparently lifted this requirement so that anyone who has an account can do a live stream anytime. 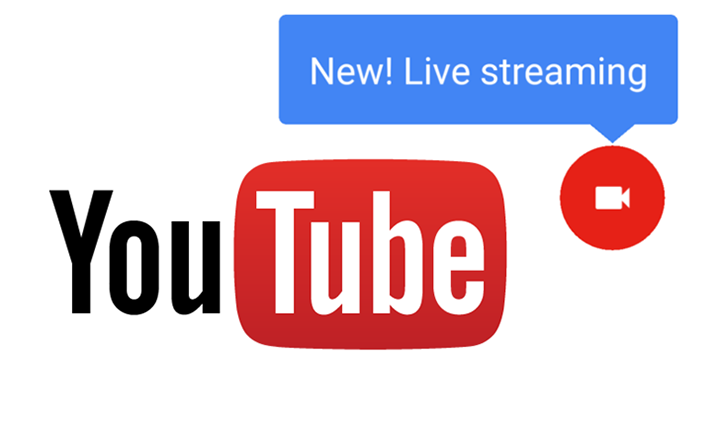 This move is most likely done since a lot of different platforms (Facebook, IG, etc.) are already offering this feature without requirements. The only demand YouTube is asking is that the channel should be verified and should not have been issued any live stream restrictions in the past 90 days.

If you’ve met those, simply click on the Go Live icon seen inside the app.

YouTube/Google still hasn’t officially announced this, so a complete rollout might still be underway. Others, however, have already reported to have seen the new feature.