Sign of better days ahead? Presumptive President Rodrigo Duterte has announced his plans to deal with telecommunications and energy cartels in an effort to improve both industries in the country. 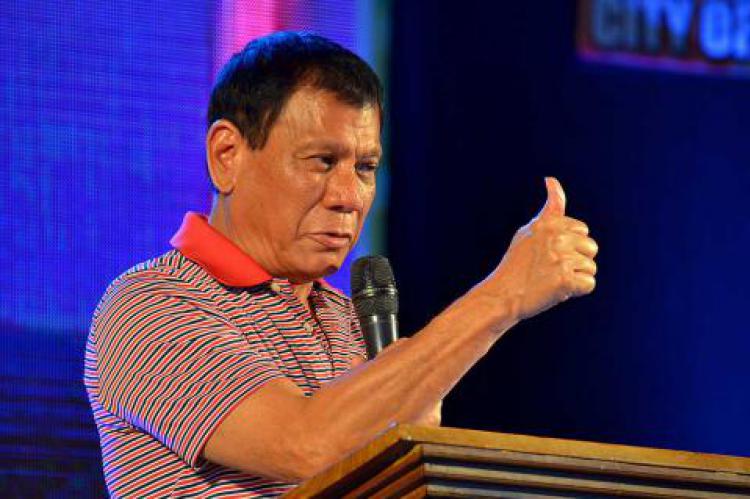 GMA News Online reported that the incoming President will create new policies to make internet speeds faster for everyone. He may also resort to other options such as opening the competition to foreign players if the current telco players fails to shape up.

If we may recall, the PH still has one of the lowest internet speeds in Asia, currently averaging at 3.2Mbps according to Akamai’s State of the Internet Q4 2015 report.