In an attempt to fulfill its promise for a connected home, Globe partners up with Google to bring the new generation Chromecast to its subscribers for Php99 per month. 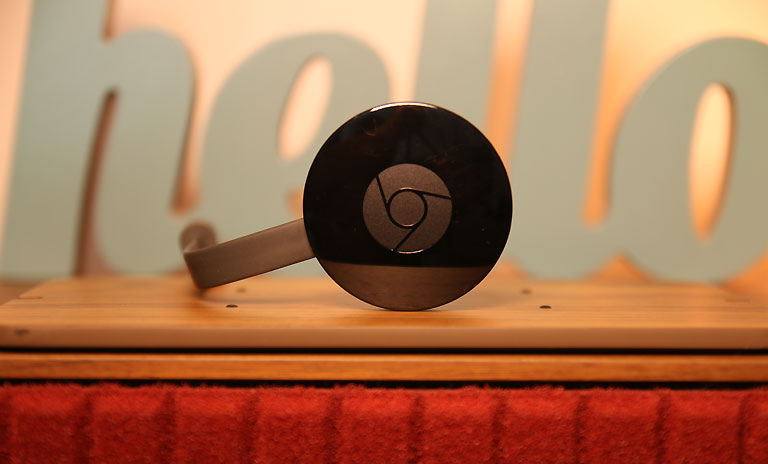 For those unfamiliar, Google Chromecast basically lets you cast content from your smart device (smartphone, tablet, computer) onto your regular television. It just plugs into the TV’s HDMI port, connects to the Wi-Fi, and you’ll be ready to watch different content.

It features wireless connectivity via the latest 802.11ac dual band Wi-Fi and three antenna structure that promises faster and stable connection with less buffering. With it, users can also access other apps like HOOQ, NBA, and Spotify.

Globe Broadband customers with any plan can avail of the latest generation Chromecast for Php99 as an add-on every month in a 24-month period. This offer is only available until November 18, 2016.

Watch the video below for a closer look at Google Chromecast: