Last July 16, Globe invited us to Cebu to witness the opening of their largest store yet, the flagship Gen 3 store in Ayala Center Cebu. 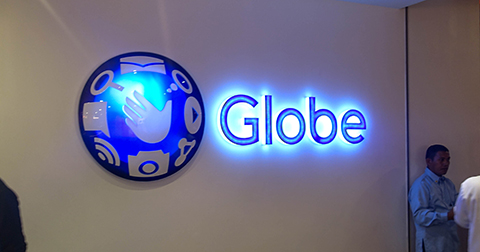 There are already several Gen 3 stores from Globe, one in North EDSA and one in CDO. We’ve already done a comparison here before (flagship vs Smart), but since I haven’t personally been to those, I’m writing this from scratch and based on my first experience. 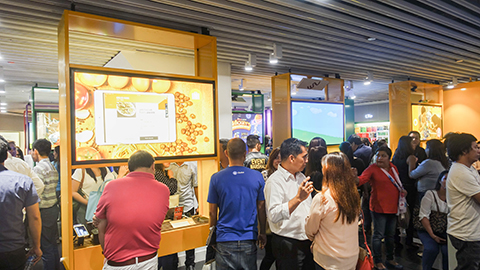 Gen 3 has been around for quite some time now, co-designed by Eight CEO Tim Kobe who engineered Apple Store designs. The main idea behind the stores revolve around content now, in contrast to selling hardware & postpaid plans. When you get inside the store, it’s all about the data that you can get, and it felt very welcoming. The services weren’t hard sell. 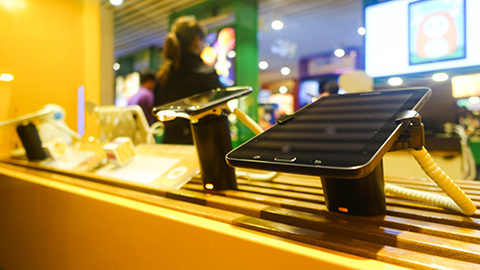 Centering on that idea, Globe wants you to experience what it’s like to have that much content & data, which is why there’s a lot of Disney, NBA, Clash of Clans, Spotify and other booths inside the store. The phones and the tablets merely become tools to experience the content they’re selling; they’re no longer the center of attraction, but they’re still there. 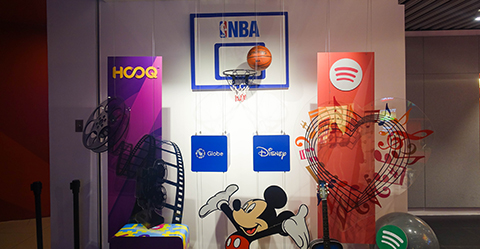 Speaking of center of attractions, Globe continuously highlights that the store is entirely configurable, wherein the booths are all movable to change the feel of the place, to highlight different forms of content and to control the flow of people. We’ve been told that the store interior will be changed every quarter or three months, and I think that’s nice to have since stores get really stale across time. 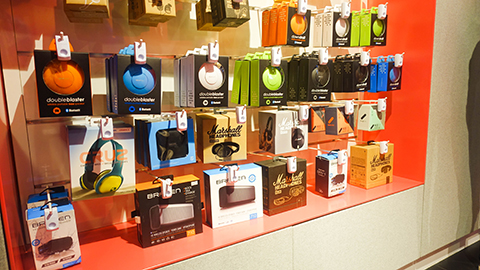 Finally, Globe is also now selling merchandise in the store, in very competitive prices, and they’ve also revamped the customer service and billing systems. I’ve already heard several of my friends give good feedback from the store in North EDSA, so I’m positive the experience will be mirrored here. One of our friends, Eason de Guzman, have even paid his bill during the opening, and it all went very well. The merchandise were really great as well. 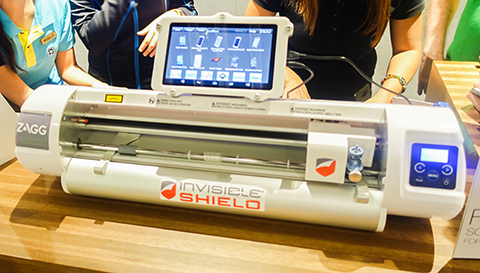 Also, a Zagg Invisibleshield Screen Protector is also in the store (to be seen in other Gen 3 stores as well), which will custom create any quality screen protector for your smartphone that’s registered in their system. Very handy if your phone comes rarely around the Philippines. At the moment, like we’ve mentioned above, there are Gen 3 stores in North EDSA, CDO, and now in Cebu (the largest). The telco company will also open one in Greenbelt this year, and another one in a yet to be revealed location in Metro Manila. By the end of the year, all of those are expected to be done along with the launching of a new website and along with the Globe Iconic in Bonifacio Global City, their upcoming flagship event center.

i prefer and happier with the previous system, whereby, each customer would have her queu number and the queuing was more transparent then.

I just found out what a “Globe Gen 3 Store” is:
Its where the Globe rep just puts his hand in your pocket and steals your money, as you walk through the shop door……..Saves them the trouble of setting up a high speed internet service -then stealing your money by throttling your download speeds…much more efficient apparently…..Let’s hear it for good old GLOBE…Yehay!!!

Good thing they are improving customers’ experience, I just wish that it is possible that any or one of those merchandises if you buy it be charged to bill.