Globe has announced that it will offer Globe Switch users 7 days free access to Pokemon Go when it becomes available in the Philippines.

According to a report by PinoyScreenCast, Globe will offer Globe Switch users 7 days free access to the popular app when it launches in the country. Pokemon Go is expected to be available in the Philippines, but as of the moment no one, not even Globe, knows when it will officially arrive. 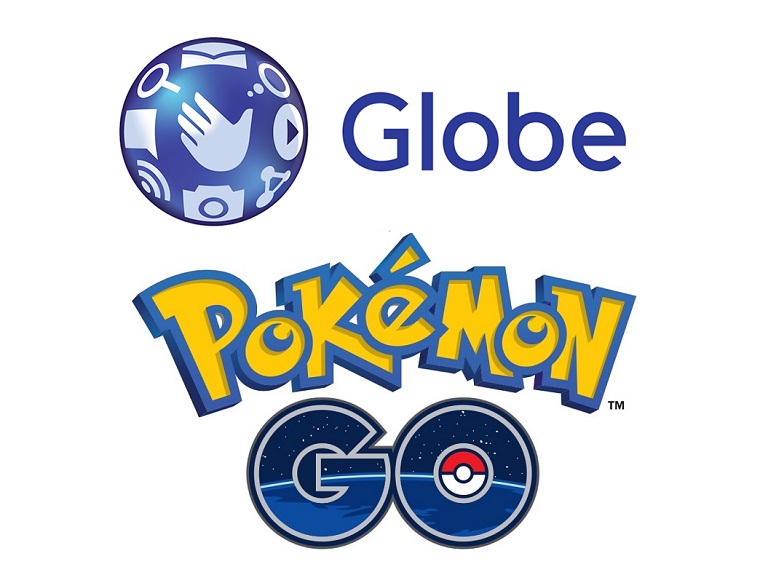 Globe Switch is an app that the telco released to help users monitor their internet usage. It also showcases deals and discounts, as well as allows users build their own mobile internet package depending on their needs.

You can read more about Globe Switch here.